The transformers used in our modern preamplifiers are manufactured to the exact Marinair® specification used in early Neve® consoles. We own and follow the original, detailed pencil-on-paper designs created by Rupert Neve and his team of engineers in the late 1960s; a few of those engineers still work at Neve to this day!

The 1073’s LO1166 gapped output transformer was designed entirely by Rupert Neve around 1964 for use in his first transistorised console, which was built for Phillips Records Ltd. In the early days, Rupert Neve and Colin Morton hand-wound and wax-dipped the output transformers themselves at the Neve factory based in Harlow, Essex. 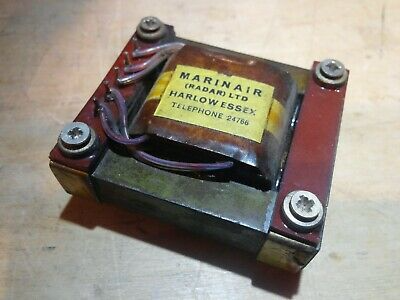 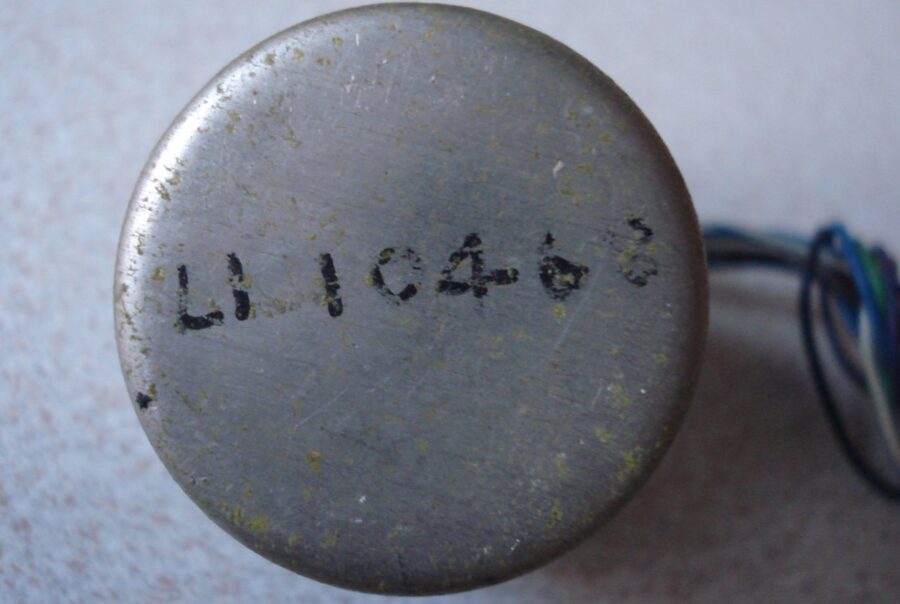 In late 1964, Neve moved operations from Harlow to the Priesthaus facility in Little Shelford, Cambridge. In 1966, Rupert’s LO1166 output transformer design was handed to Marinair to manufacture transformers to be used in the early Neve consoles. In 1967 and 1968, Rupert Neve directed one of his engineers, David Reese, to interface with Marinair employee Peter Hurst to develop and improve the performance of the Marinair 10468 and 31267 input transformers. As a result, Rupert made a deal with Marinair Radar to produce these customised transformers for use in the early Neve transistor consoles. The result of this collaboration was the original Neve Marinair transformer design and specification, this exclusive specification is owned by Neve and used to this day throughout the product range. With ultimate quality assured by the Marinair name and trademark, these transformers became an integral part of early Neve console design. They continued to be manufactured for Neve by Marinair Radar for many years. 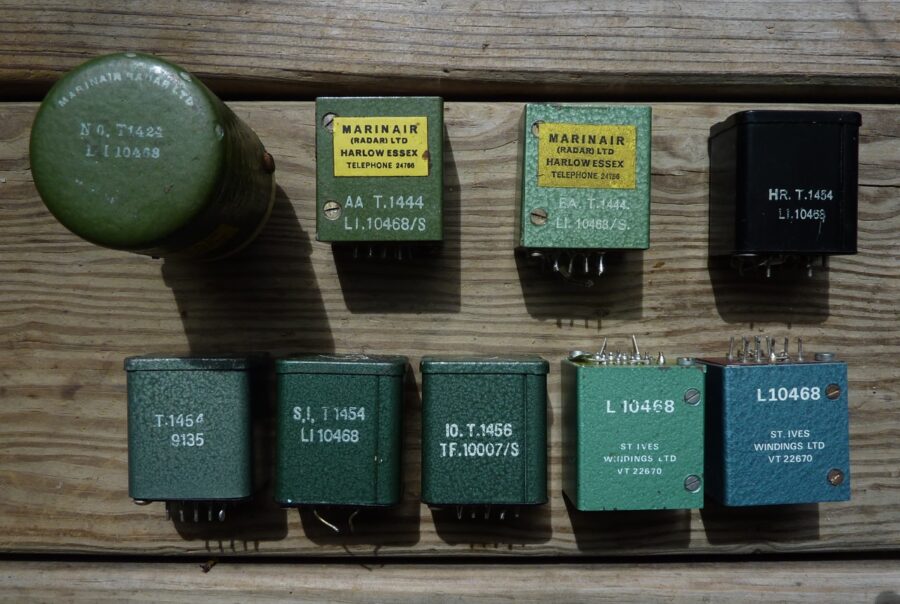 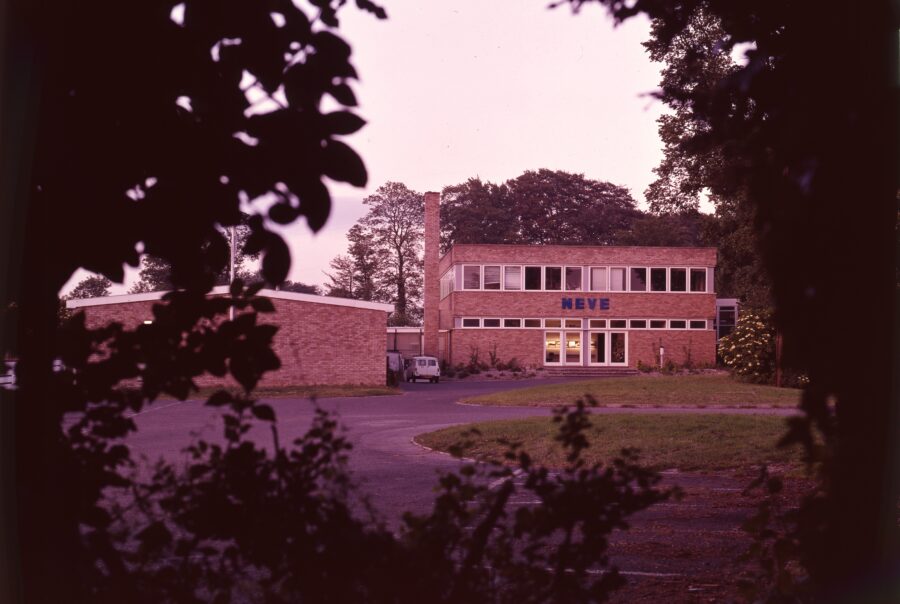 Neve moved their operation from the Priesthaus to Melbourn near Royston, Hertfordshire. The Melbourn factory installed the Marinair® specification input and output stage transformers in the first 1073 ® modules ever created. These modules were mounted into the legendary A88 console which was installed into Wessex Studios, London. 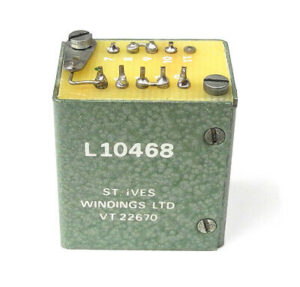 The Marinair specification, drafted by Rupert Neve in his prime and laid out in the original 1964/1968/1969 designs, is the magic formula that helps to produce the trusted Neve® sonic characteristics that our discerning customers demand.

Other companies may attempt to replicate the component, but they are missing the key knowledge – the Marinair specification; a closely guarded secret and exclusive to Neve.