The History of AMS 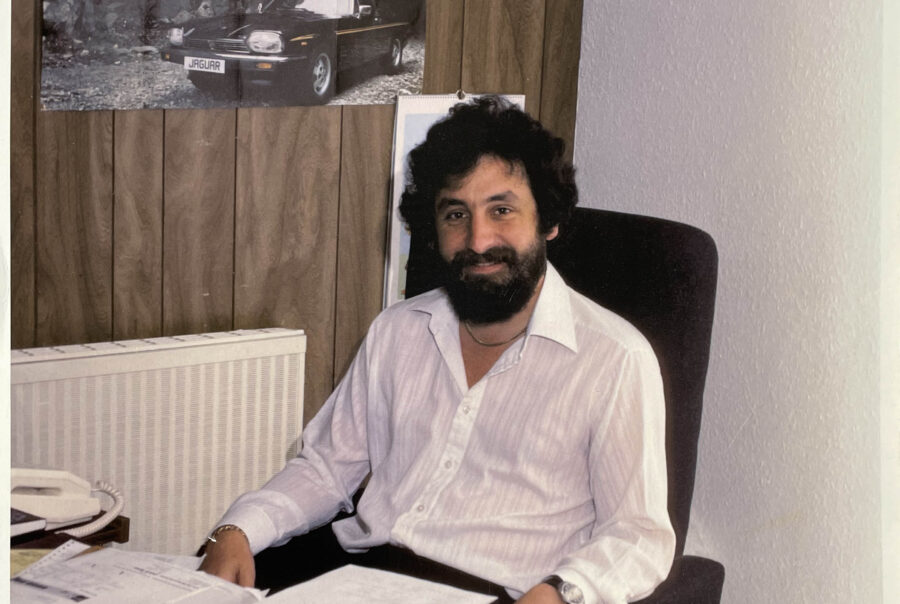 Advanced Music Systems (AMS) was formed in 1976 by Mark Crabtree, an electronics engineer in an aerospace company, to harness cutting-edge technology to enhance music with aerospace standards of quality, design and techniques.

Mark’s twin interests in playing music and making home electronics to enhance his recordings led to the Company’s first product. Together with two aerospace engineer colleagues (Stuart Nevison in sales and Peter Unsworth), the first product launched was the DM 2-20 tape phase simulator. 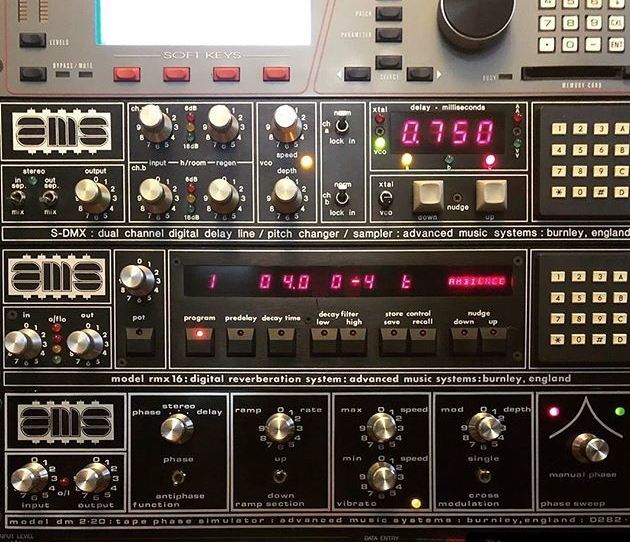 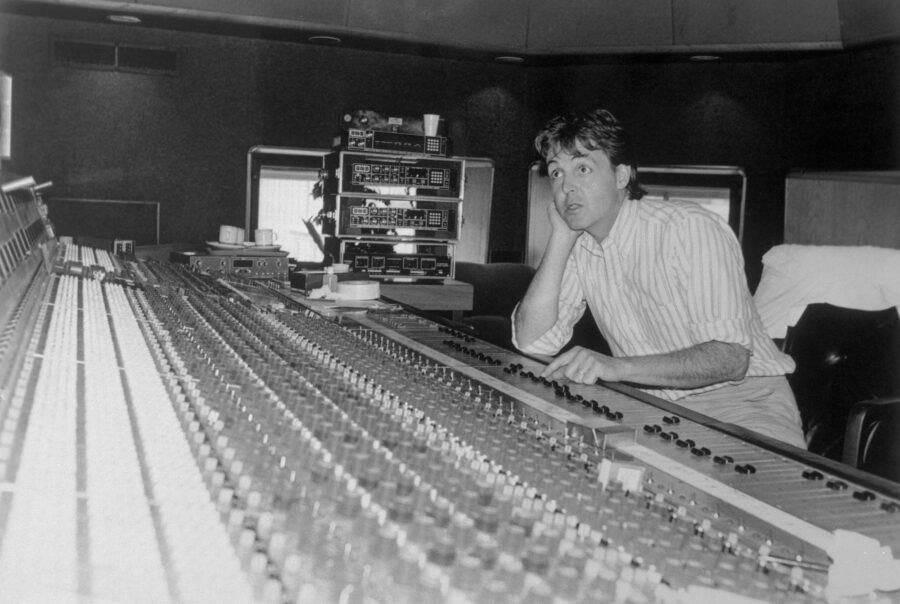 The early products were well received by customers such as Paul McCartney and 10cc, and there quickly came a demand for a digital delay line – the DMX15-80 in 1978 was the first microprocessor, full bandwidth, 1 second DDL. Crucially, this was a modular design, able to be updated in software and hardware terms and therefore avoiding obsolescence.

Pictured – Paul McCartney with his numerous AMS units in the background.

Working closely with AMS’s artist and studio client base, the first enhancement was a pitch changer incorporating a frequency recognition algorithm, which came to dominate the sound of the 1980s to this day. Further software and hardware updates led to the Loop Editing System with up to 6.4 seconds of recording. 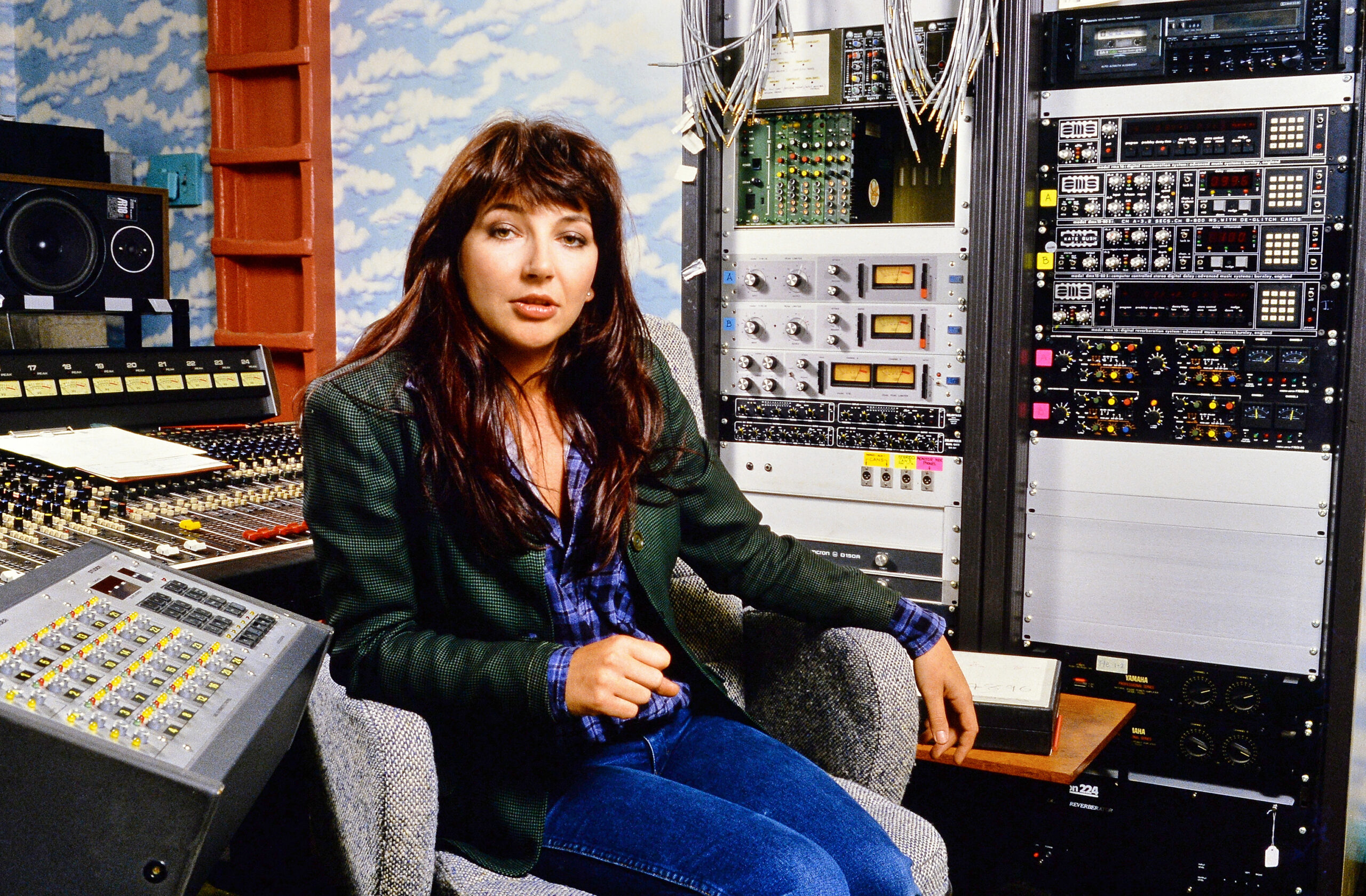 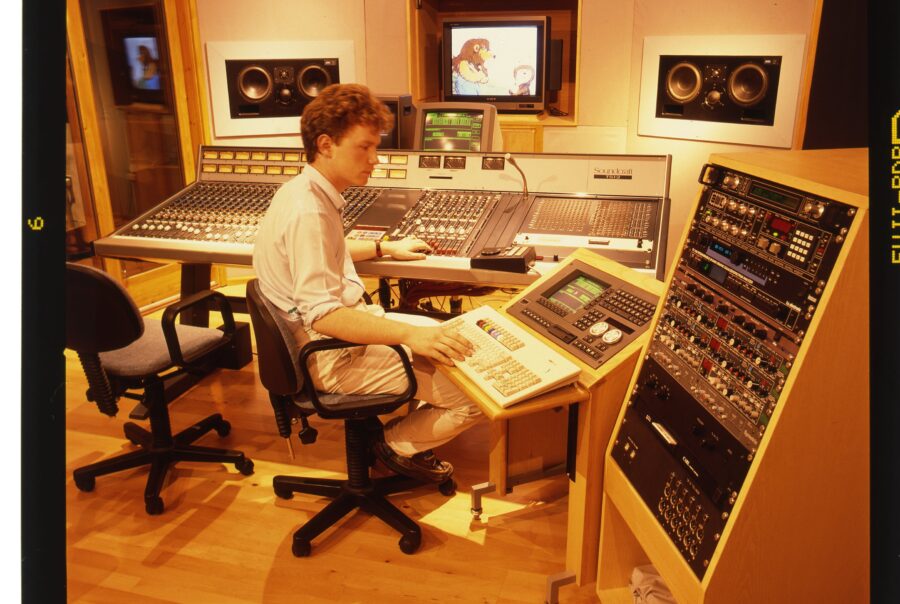 A key development was the ability to trigger the stored sounds which not only pioneered the technique of sampling, but led AMS into video post-production and highly efficient and productive dubbing techniques. This technology then led to the creation of AMS AudioFile™, the world’s first commercial hard disc workstation, to be honoured by an Emmy™ in 1992. Its inventor, Mark Crabtree, later received a Scientific and Technical Oscar® in 2004 for fathering the technique in film production.

Pictured – a client hard at work with AudioFile

“In the air was probably one of the first songs I used the RMX16 on. The Nonlinear programme is my favourite” – Phil Collins

The next step was the introduction of the world’s first fully automated digital console in 1988 – the Logic 1. Rapidly adopted by the post-production industry, this developed into the larger scale Logic 2 and then into movie post-production with the first generation DFC (Digital Film Console) in 1996. A further Oscar was presented to Mark and colleagues in 2000 for the DFC development. DFC3D is the latest generation and is used in the majority of top-flight Film Studios on a torrent of Academy® Award-winning films. 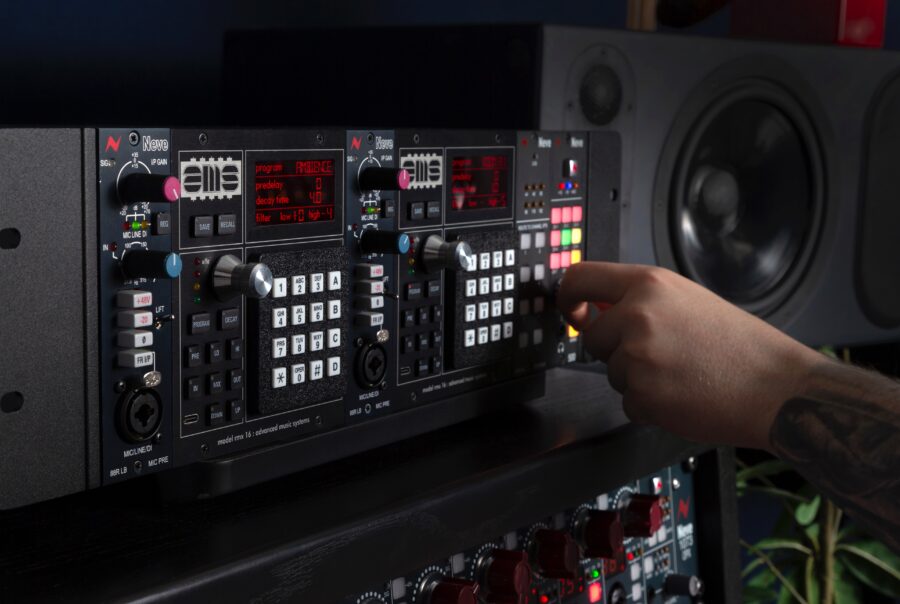 AMS’s original products – the DMX15-80, DMX15-80S and RMX16 units remain vital pieces of studio gear to this day and have never been more popular or sought after for their sound. Mark and the R&D team recreated the original algorithms and analogue modelling for release on the Universal Audio platform. A 500-series hardware unit was also recently released to enable these legendary sounds to be available to a much wider client base.

The Echo Times editions included below tell the AMS story from the point of view of our legendary artist users, producers and engineers. Our thanks go to all our friends in the industry for the great collaborations over the past 45 years.