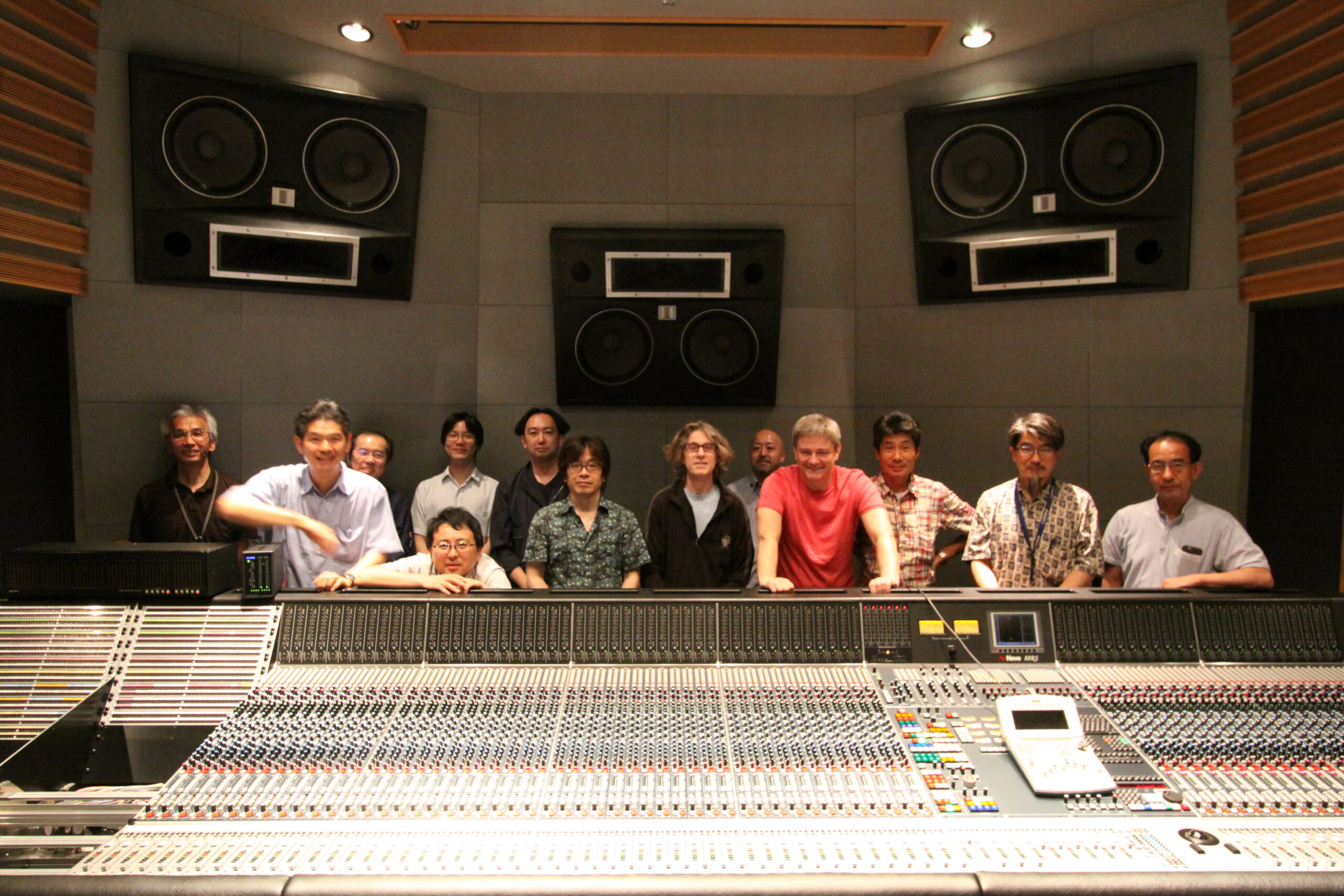 The large-format analogue console replaces an AVID System 5. Chief Engineer, Mr.Koji Suzuki, stated, “The original concept for Studio 5 was for surround format mixing. Back in 2001 when the studios were first established, it was easier for us to handle surround formats with a digital console, so we chose the Avid System 5. After 15 years, the console became difficult to maintain and so we made the decision to replace it.”

Despite the trend for digital consoles in this kind of environment, advancing technologies mean that these can quickly become outdated and difficult to regularly update and maintain. Replacing the Avid console with a wholly analogue console was a conscious choice by Mr. Suzuki and the team. The 88RS is designed for great flexibility in surround mixing and coupled with its superior aural quality and longevity, provides the perfect solution for the studios.

“Although there are operational advantages to a digital console, the Neve 88RS is timeless and durable, and its attraction does not depend on technical specification or trend. As a matter of fact, the three 88R consoles in our Studios 1 to 3 have been used for over 15 years, and moreover, they will continue to be used for much longer.”

For information about the Neve 88RS console please get in touch with the AMS Neve team at info@ams-neve.com