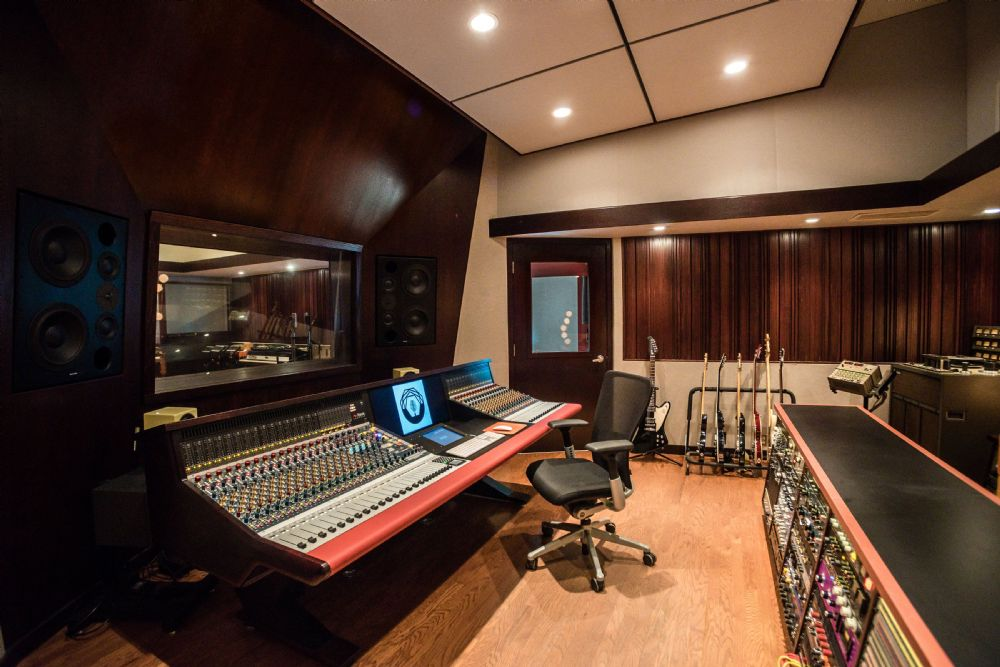 Genesys G64 is the Console of Choice for Rarefied Recording

Genesys G64 is the Console of Choice for Rarefied Recording

Rarefied Recording, a Wes Lachot-designed boutique recording studio located in the hip North Park area of San Diego, has made a 32-channel Neve Genesys G64 the centrepiece of its new control room, which joins a plethora of vintage and modern outboard gear to provide further analogue and digital recording options.

“I first became interested in recording as a teenager in Chicago, playing in bands with my friends,” recalls Silverstein. “I borrowed a Tascam Portastudio 4-track from a band member’s dad, who incidentally happened to be Grammy-award winning musician Howard Levy, and taught myself the basics – and I was hooked!” From his first experiences with recording, Silverstein went on to study Audio Engineering at the University of Miami and after gaining the theoretical knowledge and further practical experience to help elevate his work, he began the process of building his home studio, dubbed “The Habitat”.

“I started collecting more gear at this point and turned one of the bedrooms into a pretty decent little control room. The large living room served as the main live room, but I also made use of the foyer and the dining room at times. I joined two bands at the time and recorded them, but also started recording other bands,” says Silverstein.

By 2010, he knew he wanted to build a dedicated space for recording, so he purchased a larger property and began to plan his dream facility.

“I contacted studio designer Wes Lachot to assist me with the project and after two years of design/planning/permitting, and a year of construction, Rarefied Recording was born. Since setting up shop at the new space, I’ve worked with many San Diego bands including Stephen El Rey, Jason Hanna and The Bullfighters, and also hosted guest engineers including Brian Scheuble (Aimee Mann, Leann Rimes. Elton John, Tom Petty, etc.) and Danny Kalb (Beck, Jack Johnson, etc).”

The huge rise in demand for the space meant that Silverstein needed to invest in a new console to provide ultimate flexibility and reliability for his clients.

“In 2017, I decided it was time to upgrade the mixing board, and after consulting with Wes Lachot and others I decided to go with the Neve Genesys.

Ultimately, I loved the quality of the sound, of course. I wanted something with a definite sonic stamp that could impart some magic to my recordings, so the 1073 mic pre and 1084 EQ were a no-brainer in this regard. Second, to the sound, is the board’s functionality – having Total Recall is a godsend! I have a feeling that my Genesys will be holding court at Rarefied Recording for a very long time.”