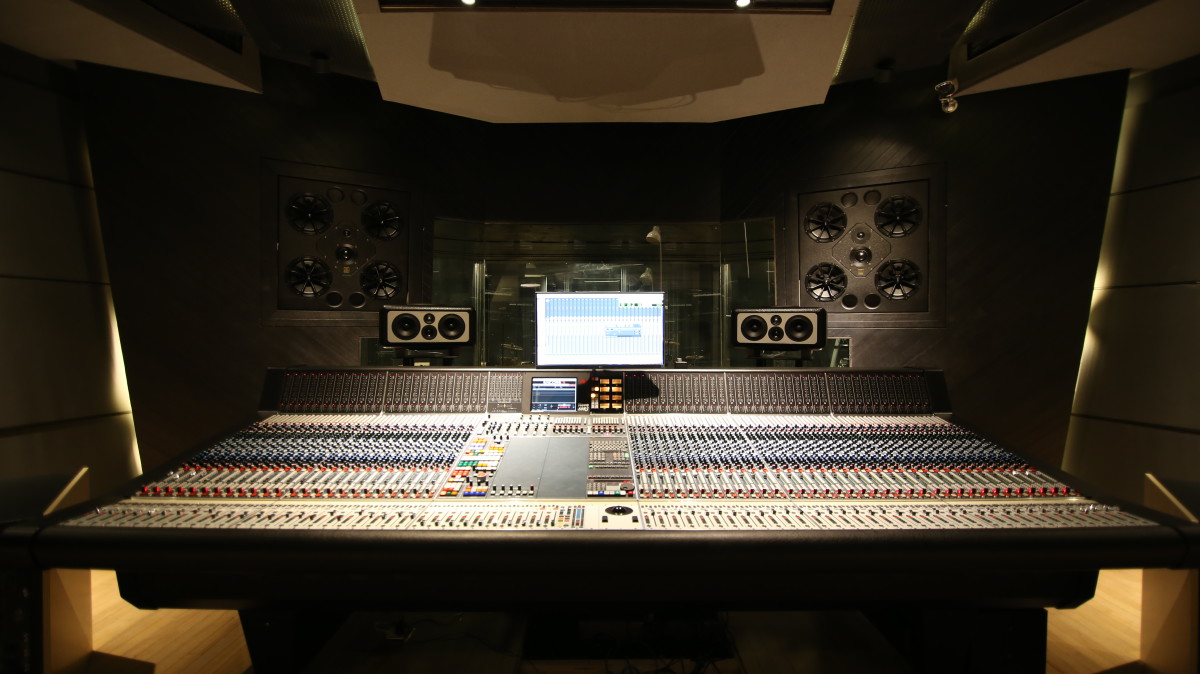 Modern Sky Entertainment has opened its new Modern Sky Studio complex, located in the company’s Beijing headquarters and includes four recording rooms and three control rooms with a total area of nearly 1,000 square metres. The independent company has partnered with Stephen Budd Music (who represent producers, songwriters, mixers, engineers, remixers and programmers from Europe and the USA) to give domestic Chinese artists the opportunity to work with international producers.

The studio systems of the impressive new facility follow those of other world-renowned facilities such as Abbey Road, Capitol Studios and AIR, ensuring that experienced producers will already be familiar with the tech on offer, including a 60-channel AMS Neve 88RS console – the largest in China – and a Genesys Black G32.

The collaboration with Stephen Budd Music will give domestic Chinese artists the opportunity to work with international producers. Stephen Budd Music represents producers, songwriters, mixers, engineers, remixers and programmers from Europe and the USA.

Founded by Lihui Shen in 1997, Modern Sky Entertainment is a multi-faceted entertainment company, operating across records, publishing, live and video. It includes the largest independent record label in China as well as being a promoter of the largest music festivals in the territory under the banner of Strawberry Festivals.

As well as its Beijing headquarters, Modern Sky Entertainment has offices in New York in the US and Liverpool in the UK; the latter is headed by Sound City founder Dave Pichilingi.

Stephen Budd said: “We are delighted to be cooperating with an innovative music company like Modern Sky. They have an important influence in China and the international market. I am looking forward to the next step of my work career.”

Dave Pichilingi said “The UK has some of the best music producers in the world, and this partnership between Modern Sky and Stephen Budd Music is the latest example of Modern Sky combining its reputation and influence in China with talent from leading western markets. The collaboration, alongside its label branches in the UK and US, bolsters Modern Sky’s truly international outlook.”