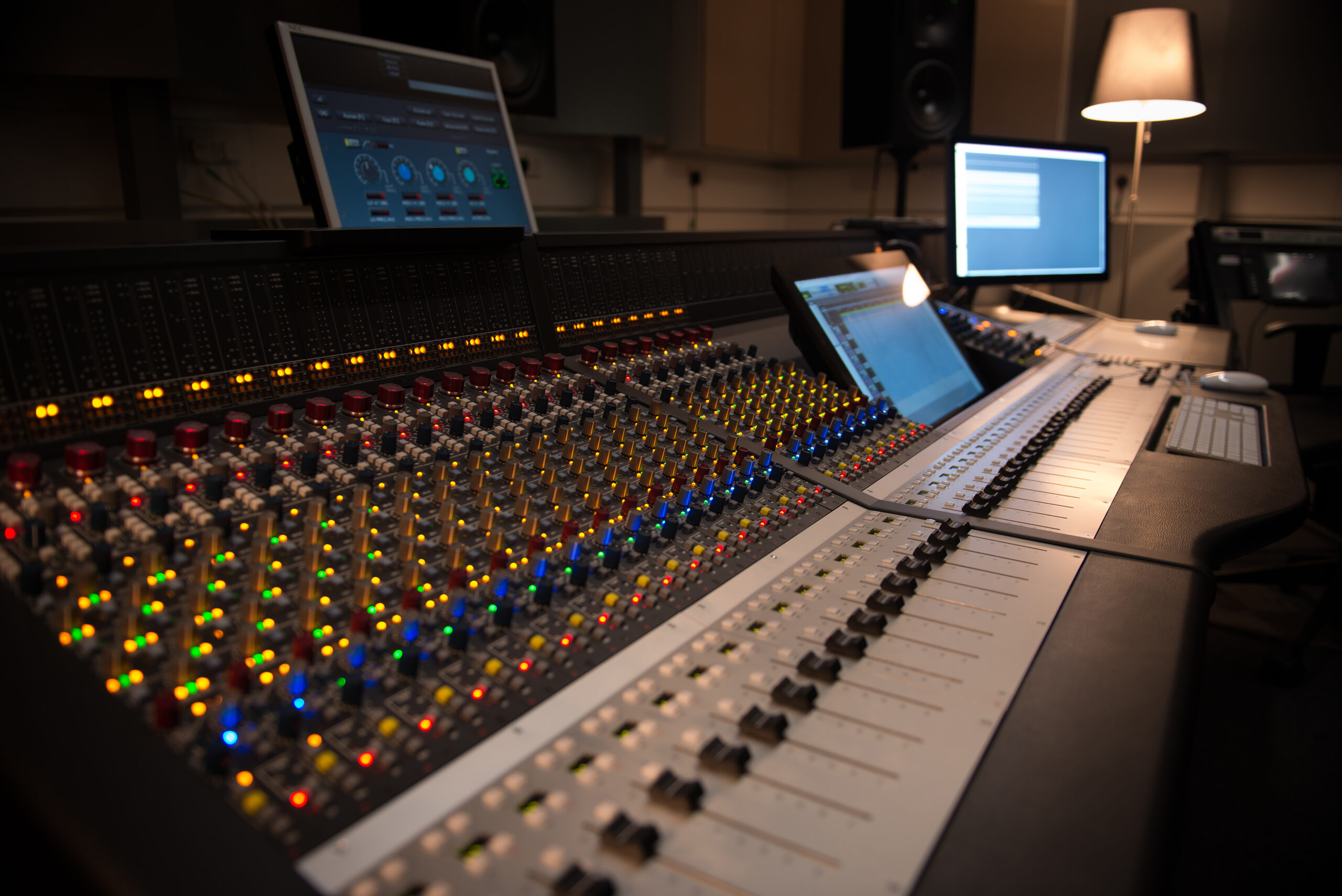 City University London has opened its new Neve studio following the installation of a Genesys Black G48 console. The Neve room will be used as a recording film/music production studio and course leaders say they’re confident it will raise the bar considerably for projects submitted by their students.

Will Goring heads the music production and technology degree courses. He says the new desk is already proving to be a big hit. He said:

“It’s the preamps. We ran a fully acoustic test and when everyone started playing the sound was outstanding. Warm, transparent and natural. It’s also the sheer flexibility. With a simple recall, you can move between various setups so when artists are moving between songs for overdubbing recall makes this very easy and painless. We can have a 24-track monitor mix back to where it was in about ten minutes”.

Will says when it arrived the Genesys was essentially a blank slate but that they’ve now saved off various setups for staff/students to load up and use. He explained: “This means that even though there is a lot going on ‘under the hood’, staff and students can load up preset templates according to how they are going to use the desk. It’s also totally geared up for 5.1 mixing, which is important for us as we work a lot with film composition, and the metering is completely assignable, which is invaluable”.