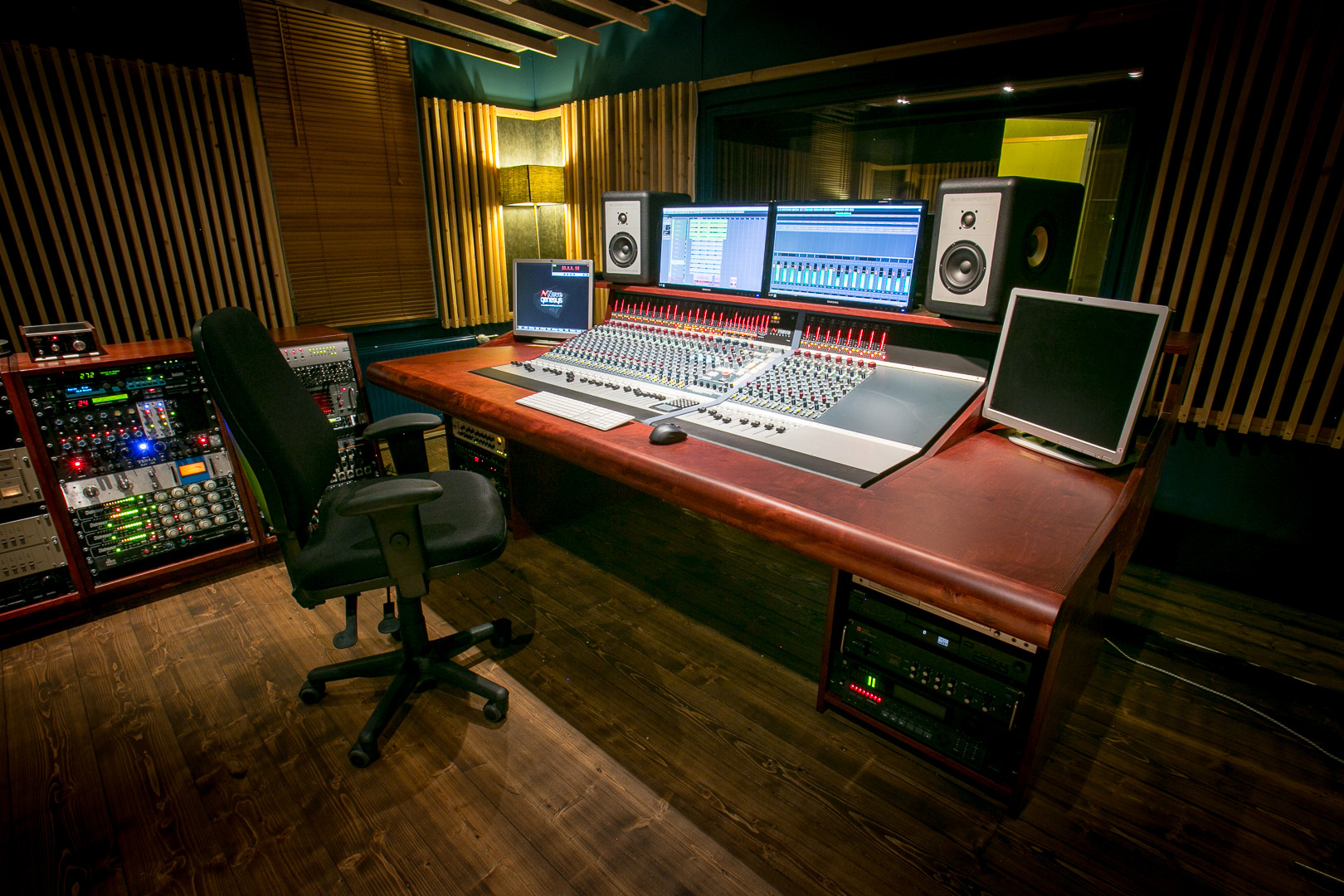 Originally built in 1994, the studios began operations under its current guise in 2007 following a significant refurbishment to improve room acoustics and take advantage of new innovations in modern recording techniques. The improvements have allowed the studio to extend its services from music recording and mixing, to dubbing for film, television and radio commercials, and interactive audio content for several Estonian museums. The increased volume and variation of work meant that the Clockwork team needed to upgrade to a flexible and powerful console that would integrate seamlessly in to their wholly analogue set-up. For founder/owner Silver Lepaste and engineer Elijah Ivanov, Genesys was the answer.

“We decided to replace our old mixing desk with a professional studio console,” states Ivanov.

“We considered a variety of the world’s top brands but in the end, the Neve Genesys was perfect. It has everything we need: minimalistic architecture, digitally recallable analogue EQ and dynamic processing, and of course – the world-famous Neve sound.”

Ivanov was particularly ‘blown away’ by the sound of the desk, having previously only used 1073 preamps briefly in his early career.

“The mixes sound substantially bigger. They also possess the famed musical glue and the stereo field has grown in detail, as well as in focus. We are happier with every passing day! The whole process is just so much faster.”