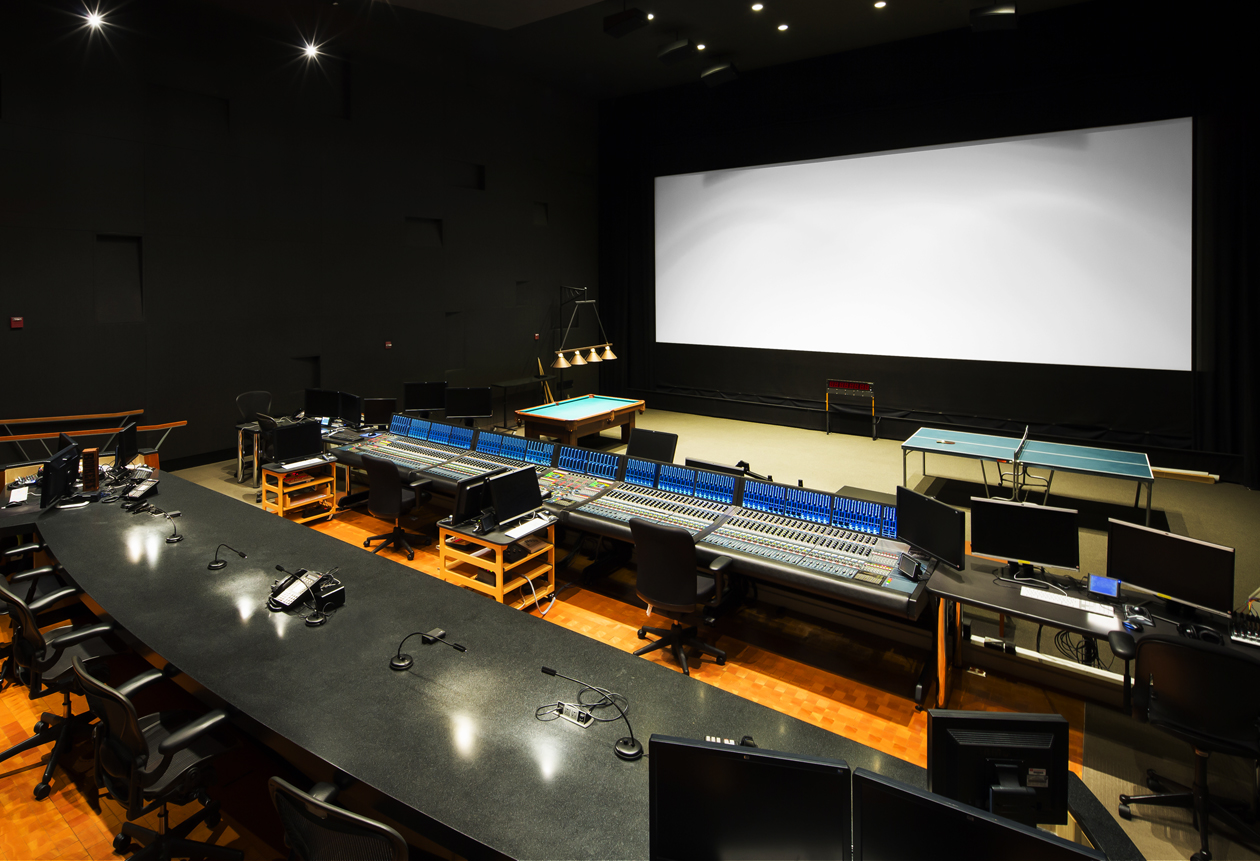 Of Fox’s three Feature Dubbing Theatres (each named after famous directors: Howard Hawks, John Ford and Robert Wise), the ‘Hawks’ stage was the first to be upgraded in October, with the ‘Wise’ stage upgrade completed in December. The ‘Ford’ stage is also set for completion in early 2017. The flexibility of DFC3D for multi-format 2D and 3D deliveries perfectly matches the demanding and complex requirements of high-end dubbing theatres such as the Hawks, which is equipped for monitoring formats as diverse as 5.1, 7.1, Dolby Atmos™, Imax and Auro3D®.

Bair continued, “When a typical immersive mix here at Fox can include up to 118 objects, six or seven 9.1 bed stems and 52 or more individual speaker channels, it’s invaluable to be able to see what’s routed where at the push of a button: the new DFC3D meter bridge does it extremely well.”

Fox’s Chief Engineer, Brian Bair: “AMS Neve has continually demonstrated that they are here to support us and are always willing to protect our investment in their technology by providing us with a viable upgrade path.”

“I love the sound quality of the DFC. That’s the most important thing to me on any project, the DFC has wonderful sound and great equalizers and compressors, which are the parts of the board I call upon all the time. The latest upgrade confirms my belief that AMS Neve continues to make the best sounding film mixing console in the world.”