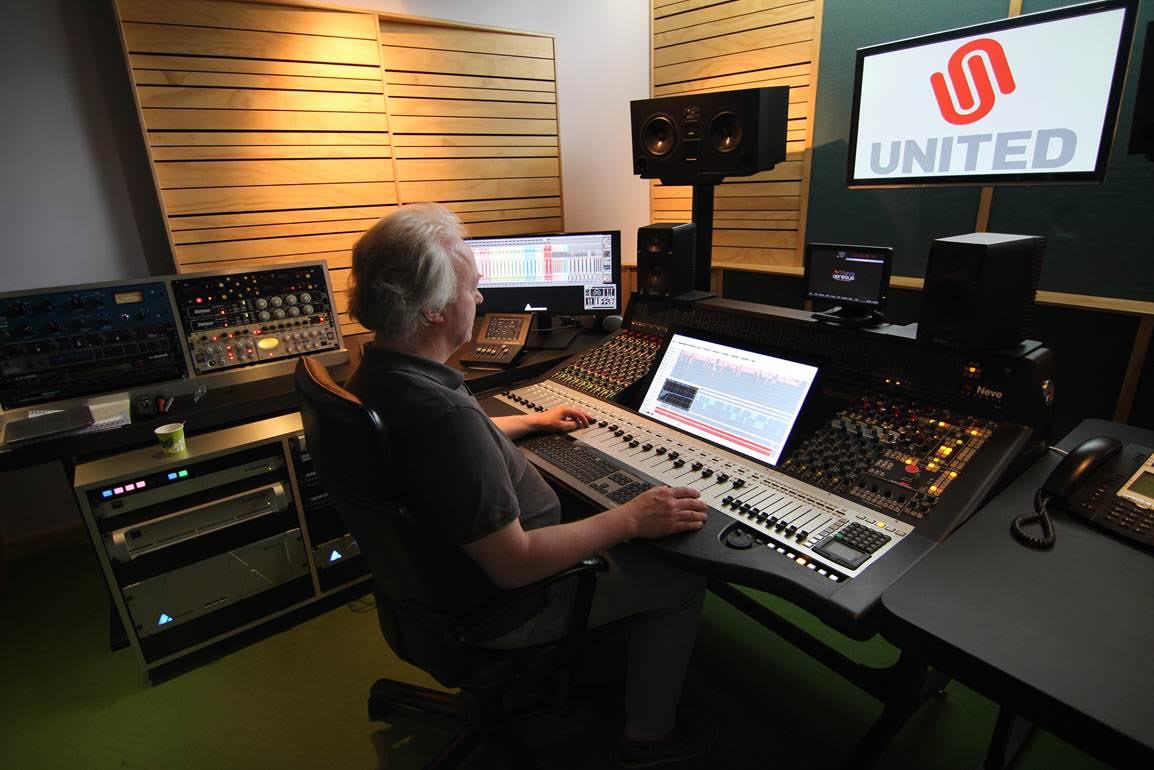 United has been a long-term user of Merging Technologies’ Pyramix audio workstation and has recorded a multitude of live and sports events in the Netherlands, including concerts by music sensation, André Rieu. As a leading TV post-production facility, the preservation of audio quality has always been a high priority. The choice of the console was obviously a critical matter for the United team. AMS Neve offered the perfect hybrid scenario.

The Genesys Black incorporates the highest quality analogue circuitry with control of the DAW. As a direct result of this sale, engineers from Merging and AMS Neve are making significant improvements to the functionality of the controller and these will be available in the next firmware update.

In this typically all-digital world, reverting to analogue might seem a retrograde step. Not so. The United specialists are so passionate about their profession that they simply feel digital audio isn’t quite good enough in every situation. “Where picture is concerned, everything related to television now takes place in the digital domain.” Rob van Schoonderwalt, United’s Head of Audio explains; “However, for audio editing, analogue remains a popular choice and, in our opinion, the difference with digital audio is clearly audible. High-quality analogue editing adds an extra dimension to sound, making it just a little more saturated and warmer. We also chose this audio mixer so that anyone interested can be offered the opportunity to work on it. For those content with their existing level of production, the Neve Genesys Black hybrid mixer won’t change anything. However, those with an above-average interest in sound can now access the next level. The analogue option can be used at the discretion of our customers and technicians. Of course, we have the best AD/DA conversion available in house, so quality is uncompromised.”

It was also highly beneficial that Merging Technologies and AMS Neve shares a local sales representative in Maarten’s Sound and Vision. Sales Director, Jasper van Eif commented; “United is a highly valued client of ours and we were happy to assist in establishing a really world-class facility. It is a great solution; two really top quality manufacturers working in an elegant fashion.”