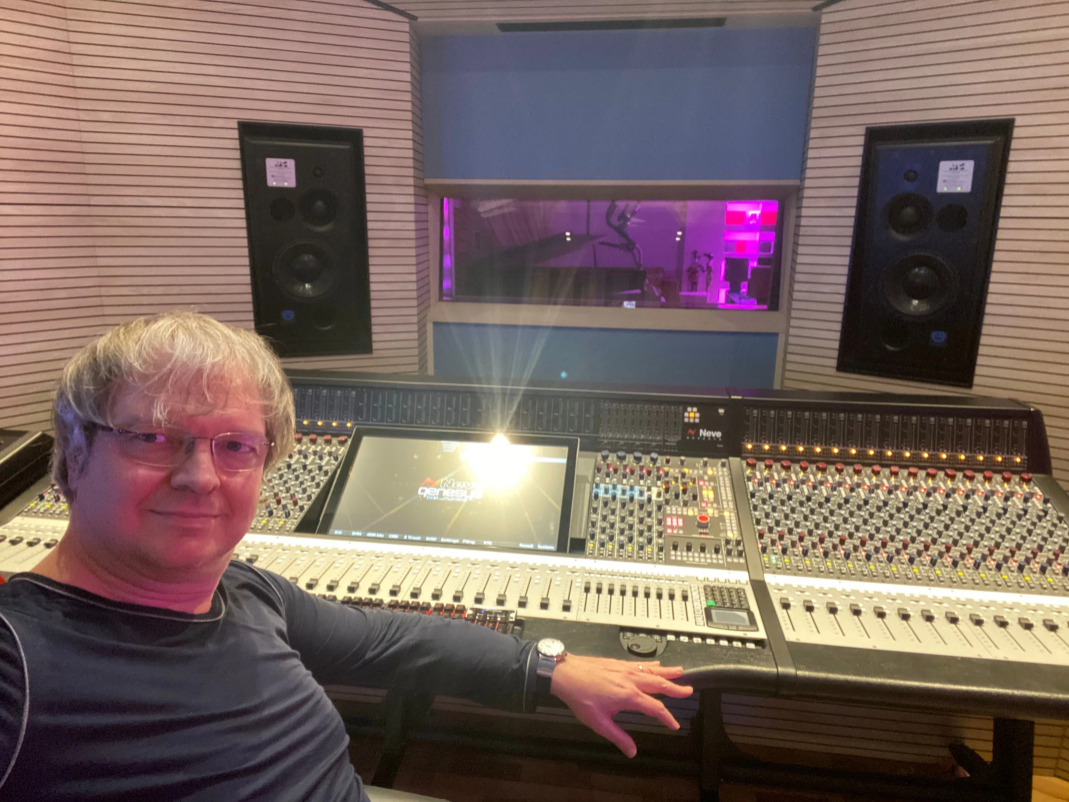 After a wait of more than 20 years, Italian musician and producer Gabriele Ferrini has finally achieved his dream of having a 64 channel Neve console as the centrepiece of his own studio.

Ferrini, who owns LG Studio in Modena, Italy, upgraded his Neve Genesys Black G32 console to a G64 by adding a 16 channel extension, supplied by AMS Neve’s exclusive local dealer Funky Junk Italy. The studio’s transformation took place just before the Covid-19 lockdown and since then Ferrini has also added a GenesysControl plugin, which is providing total integration between his Neve analogue hardware and his DAWs. 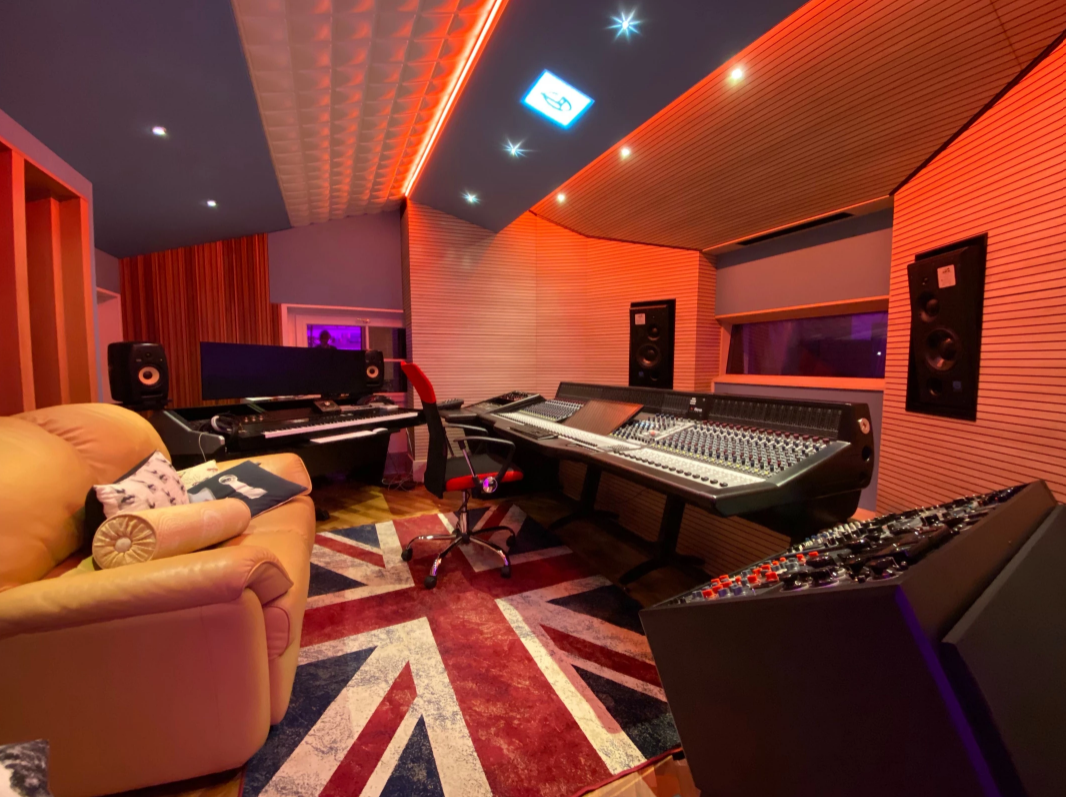 “As a pianist, I studied harmony and orchestral direction and have worked with many Italian producers such as Vince Tempera,” Ferrini says. “The sound and production of records have always been my passion so I was delighted when, in 1998, I had the opportunity to co-produce some projects at Abbey Road Studios in London. While I was there, I worked with the fabulous engineer Guy Massy on a 64 channel Neve V3 console and I completely fell in love with the sound of it. I knew then that one day I would have my own studio, and when I did a Neve console at the heart of it.”

Ferrini’s long wait for his own residential facility came to an end in 2015 when he opened LG Studio, which has a 20 square meter control room equipped with ATC monitoring and an 80 square meter recording space. A couple of years after opening, Ferrini replaced his original console with a Neve Genesys Black that was chosen for two main reasons – its legendary Neve sound and its ability to integrate seamlessly with modern workflows.

“Genesys Black consoles are incredibly versatile and the sound quality they deliver is very respectful of what you are actually recording from the musicians,”

he explains. “After working on the G32 for a couple of years I realised that I needed to expand it because the projects I was working on had bigger track counts. To handle those properly I obviously needed more tracks.

Adding the 16 channel expansion unit and turning my desk into a G64 has allowed me to split the signal flow more effectively and take full advantage of Neve’s incredible analogue sound. It also happens to be the only Neve Genesys Black G64 in Italy, which naturally gives the studio a commercial advantage.”

Ferrini says the larger format console, combined with a GenesysControl plugin, has helped speed up his projects, especially when he is mixing, as he can now mix traditionally using the console, work in-the-box using Pro Tools, or combine both approaches in a highly effective hybrid workflow.

“Music is life and it must be taken very seriously,” he says. “AMS Neve technology and know-how allows you to realize projects that respect the full information you get from your sound.”

With a Genesys console, you can deliver something that is ‘different’ from serial sounding records. If you want to create a hit you need to be different and Genesys helps you achieve that. Of course, it also helps if you have good ears!”

With Italy slowly returning to normal, Gabriele Ferrini is back in the studio working on a number of projects – most of them top secret. “We attract clients from Italy and also from the USA, and we are currently doing some film scoring, some songwriting and some pop recordings,” he says. “Right now I am mixing a very sweet love song that is going to be really nice when it is finished.”