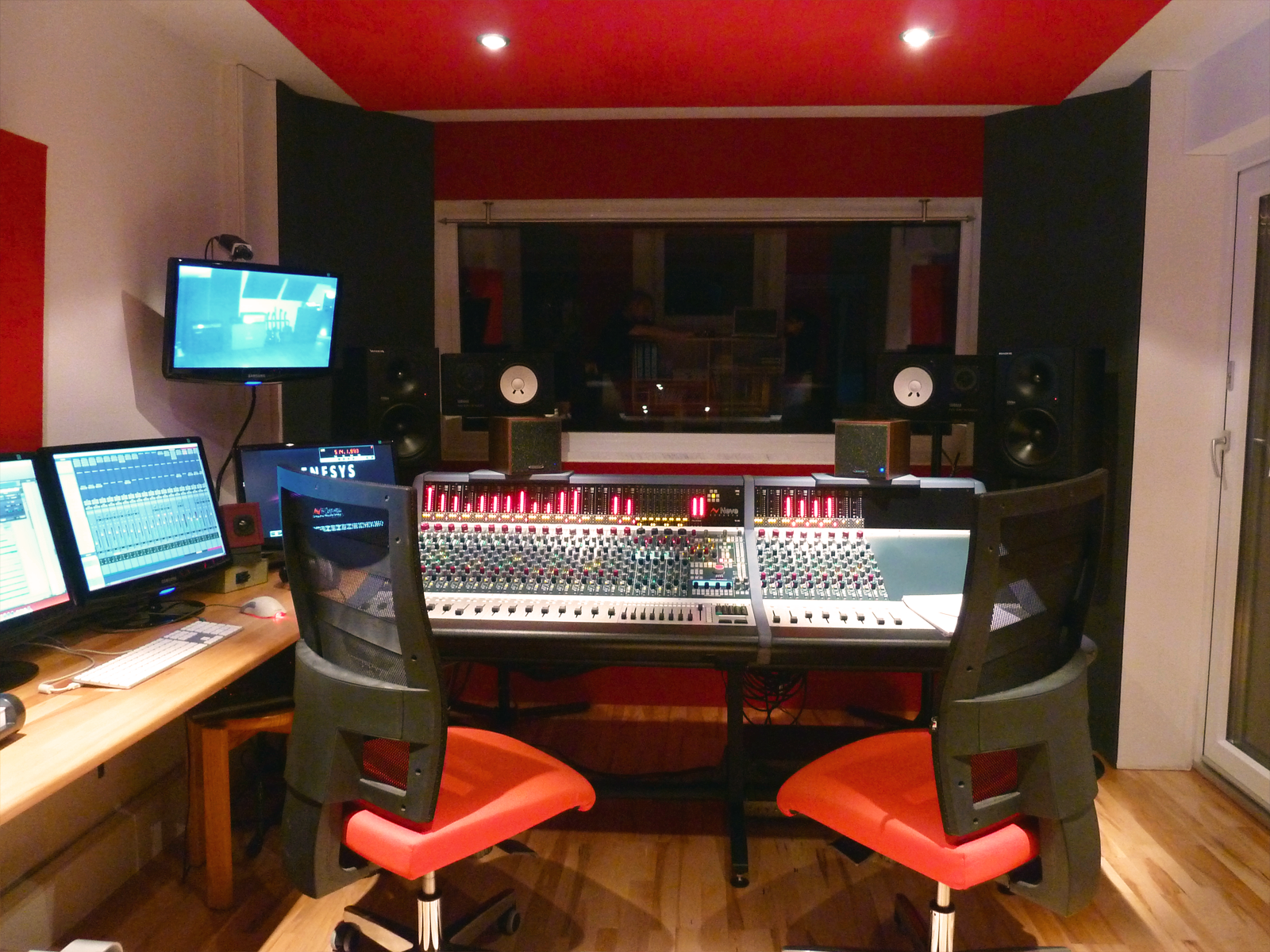 Based in Rosenheim, Bavaria, Hicktown Records installed its Genesys console in 2009 when the studio facility originally opened. But even then, Hicktown’s CEO, A&R manager and producer Reinhard Gross had his eye on the future because he ordered a G48 console with G64 dimensions, knowing that at some point he would want to expand it.

“Life is a compromise and much though I would like a Neve 88R console with 128 channels, I knew when I set up my studio that I couldn’t afford one,” he laughs. “But I am the kind of person who plans ahead and I will also pay more if I am convinced by the quality argument.

When I was choosing a console, I was looking for something that had full analogue character, a fast intuitive workflow, DAW options, lots of headroom, nice onboard EQs and dynamics and, of course, good pre-amps. The only console that could fulfil all those requirements was the Genesys, and to this day I have never regretted my investment.”

Reinhard Gross and Hicktown Records’ two in-house engineers love working on the Genesys because it is capable of delivering a flexible and extremely effective workflow.

“It is an amazing console, and of course, it has the unique Neve sound,” Gross says.

“I really like having two inputs for each channel, which expands the desk from 32 channels to 64 channels returning from the DAW and summing in analogue. I also like the option to route the insert to any place on each channel. When mixing I often use the 1084 EQ on the channel path, then I copy the signal with the CH Button to the monitor path, creating parallel processing for the EQ’d signal, mixing that way sounds amazing.”

Gross adds that he is delighted he has now been able to expand the desk with more modules. He has also added a 1084 EQ and a DYN Cassette.

“As a company, AMS Neve never stands still and has continued to develop the functionality of the Genesys. The new routing options are awesome and just what I’ve been waiting for. The hardware and faders feel better as Neve has improved the quality, while the meter option for the DYN modules is also nice to have. I am beginning to love the new channels even more than the old ones!”

Gross set up Hicktown Records with the express intention of offering artists a combined service – one where they could record their work and have access to professional record label services for marketing and distribution. The label covers all musical genres and styles, with the emphasis on recording real instruments in the facility’s two studios, both of which are connected to the main Genesys-equipped control room. There is also a fully equipped mastering studio with PMC twotwo8 monitoring.

“Many bands still believe that creating a great recording is all they need to do to achieve success,” Gross says, “but once the record is released, they get stuck and break up because they haven’t achieved their goals. At Hicktown we plan the whole process from the first idea to the final product, its distribution and promotion. We deliver a great service with high-end production and mastering, and we help artists on what really counts: their music.”

Although the recent Covid-19 lockdown in Germany has put some projects on hold, Reinhard Goss says Hicktown Records’ studios are incredibly busy. Recent work has included tracking guide tracks for a pop-punk project starting in June, mixing a 1950s-style Rock & Roll album that was recorded live with three-room separation (drums, guitar and upright bass) and mixing one hour of music for a feature film travel documentary.

“Our calendar is fully booked until October 2020 and I think without the virus we would have been even busier,” he says. “I can safely say that the music-making dreams I had as a 14-year-old have finally come true – and a lot of that is down to having this very nice Neve console.”