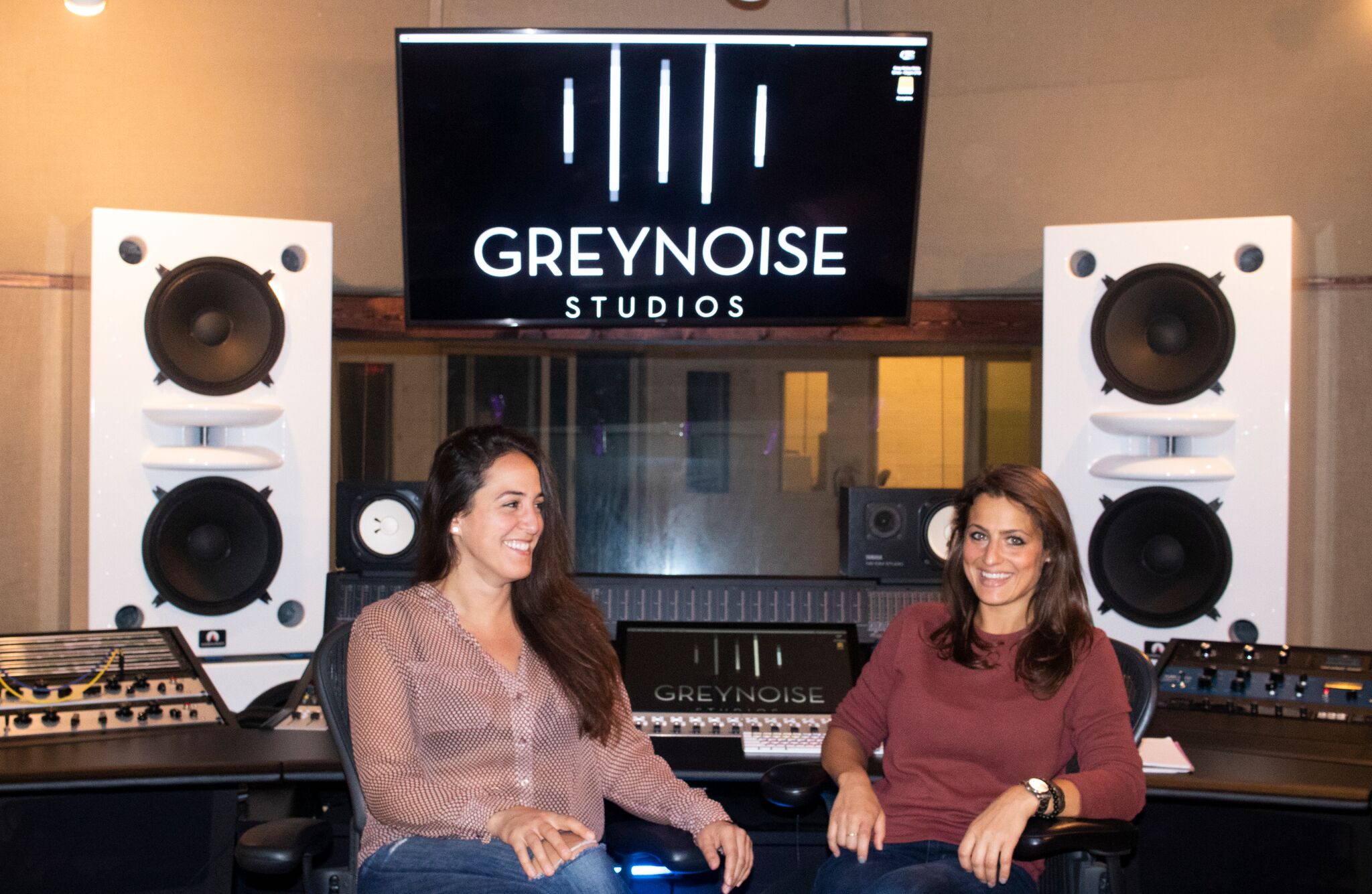 Grey Noise Studios has installed a Neve Genesys Black G32 as the centrepiece of its state-of-the-art studio, located in the heart of Times Square. The impressive facility boasts two recording studios and three production suites including the largest live room in New York City.

The enthusiastic duo behind Grey Noise is Christina Chirumbolo and Stephanie Conte, who set up the studio in 2017. Grey Noise Studios was once part of the famous QUAD studios and Conte explained this was a key factor in their choice of location. “723 7th avenue is one of the most iconic music buildings left in New York. Tupac, Mariah Carey, Whitney Houston have all recorded in this building” she explains. “Making it a studio once again felt like preserving a bit of history, whilst also providing a younger, cleaner vibe to fill that space in the market”.

With this in mind, Chirumbolo, whose background is in young artist development, explained how the Genesys Black has proven to be the perfect addition to their studio, appealing to the large Hip-Hop community in NYC. “After installing the console, the first comments from our clients were that they felt the bass was fatter and tighter on their mixes,” states Chirumbolo, whose clients include Goldlink, Smokepurpp and Lil Pump amongst others. “They love the desk!”

Conte echoed Chirumbolo’s comments, explaining that it was Neve’s unique and warm sound that was a key factor in choosing the Genesys Black.

“Neve’s sound quality is second-to-none, and the hybrid nature of Genesys Black means that it is extremely versatile,” she explains. “Clients using the studio recently have commented that the mic buss gives deep bass with clarity and smooth top end.” Conte continued, “The workflow of template-driven control and instant reset allow Grey Noise clients to set up sessions quickly and jump between songs and projects seamlessly.

With the continued growth of Grey Noise Studios, the duo has their eyes on expansion, Chirumbolo stated, “We aim to open additional studios in LA and London in the near future”.