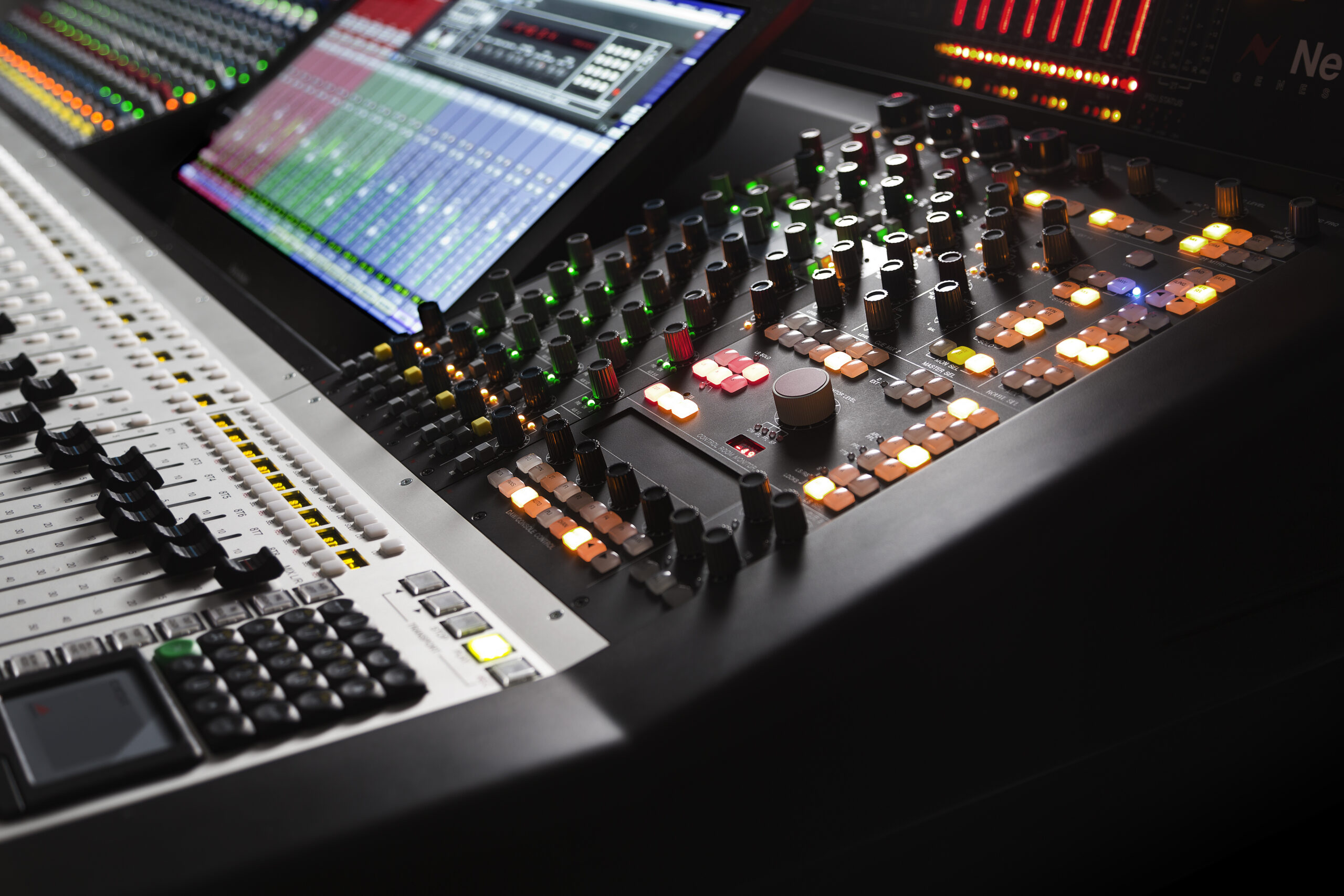 AMS Neve interviewed Adam Argyle, a songwriter/producer from Northampton about his career and his recent decision to put the Neve Genesys Black at the heart of his studio. Adam has worked with a whole host of artists including Ella Eyre, Olly Murs, and Newton Faulkner.

“I’m a songwriter that started producing out of necessity, record companies, although they may say otherwise, need a song to sound like a record when it’s handed in. It’s no coincidence that the songs I’ve written that have been cut, also have the best sounding demos. After a while, I was asked if the demos could be used as the record and so my obsession with music production began.”

“I mainly work ‘in the box’ however, a lot of the music I write isn’t beats and synth led, it’s acoustic instruments that need to be well recorded to sound great. Therefore I started to concentrate on the basics of a great mic sent through a quality cable going into a high-end pre-amp and finally having an A/D converter that was top draw. Then of course that mentality quickly extends to every aspect of the studio, monitors, monitor controller, headphone amps, summing mixer etc. I also started working in other big studios and craved hands-on control so bought DAW controllers of all shapes and sizes, over the years I built up a lot of stuff, the studio became complicated and this was never my intention. I want the studio to be a writing space where I can make records, not a recording studio where I write songs – there’s a big difference I think.”

“When I first saw the Genesys Black, it seemed like someone had walked into my studio and thought, ‘I know what you need’ and then designed the GB!

First and most importantly the quality reputation of Neve.. the 1073 pres I love and to have eight of them was great, the integration with the biggest part of any studio these days, the computer, seemed great.. not only with the DAW control but also having the screen integrated. Having the analogue eq work digitally was very attractive as well.. the time I’ve spent writing and reading recall sheets is not worth thinking about.”

“So I decided to go see David Walton who very kindly gave up some of his time to run through the console.

It took me all of about fifteen minutes to see that the Genesys Black was everything I’d hoped. It felt and looked like quality, sounded great and basically had everything I needed.

By getting the GB, it has meant that I’ve been able to declutter and make the whole place a much more inspiring place for me and the people I write with. I’ve taken out all but a few bits of outboard and all the wires and room and headache that’s taken up with all that. Instead, everything is right there, hidden in plain sight and all to hand. It all comes back to my first point.. it does the basics right, it sounds great, it feels great, it works like you want it to work. These things are a lot simpler to say than achieving and you guys have nailed it with the Genesys Black.”