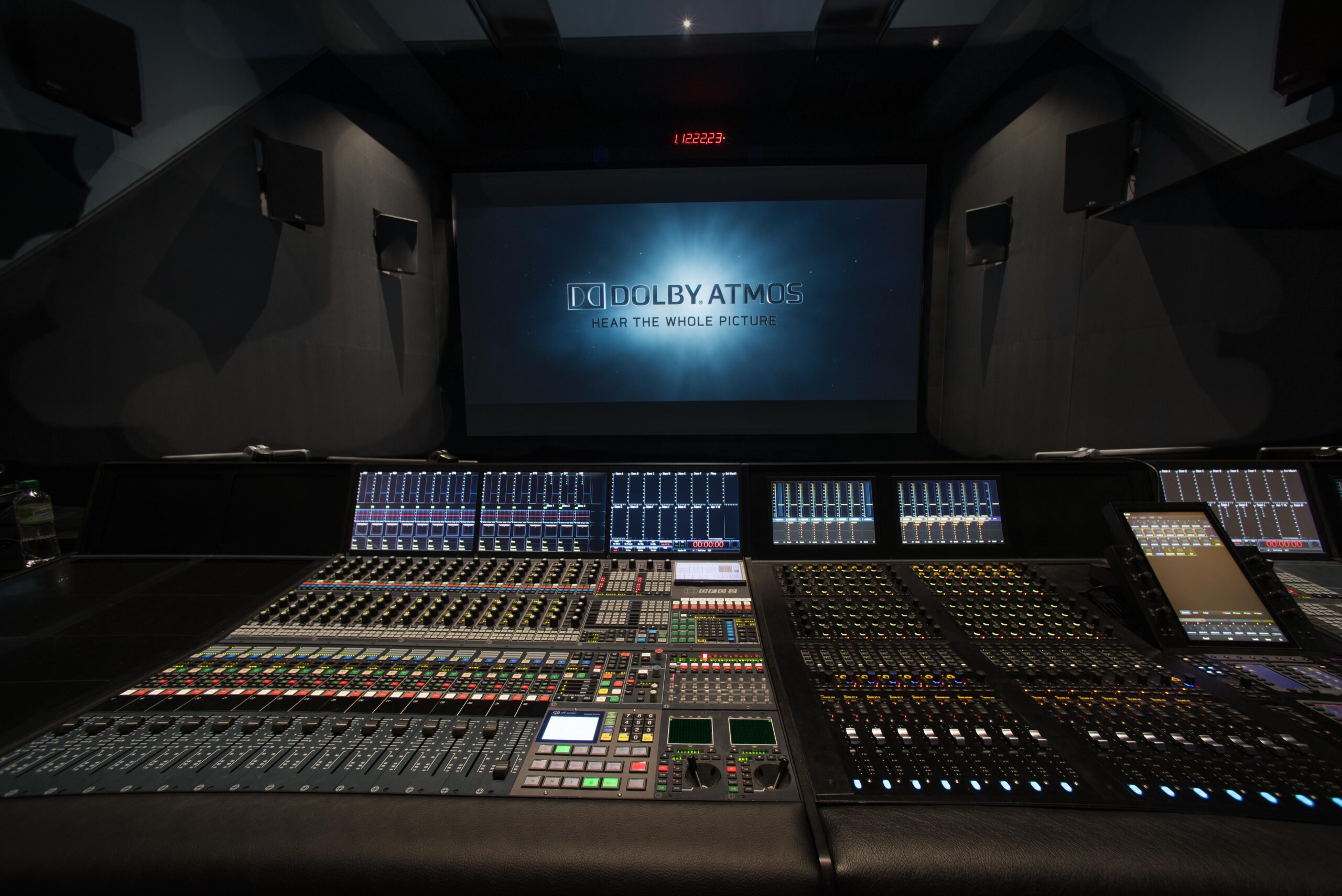 “AMS Neve have been brilliant throughout the planning and installation process and I don’t see how we could have completed ‘Bourne’ without the new DFC3D being the centre of the room”, Goldcrest Films Studio Manager Rob Weatherall after finishing work on “Jason Bourne”, the fifth film in the Bourne series.

Goldcrest is the first to install the new AMS Neve DFC3D console, the latest in a series that stretches back twenty years. AMS Neve owner and founder Mark Crabtree OBE recalls the big breakthrough: “In 1996 we really caught the eye of the film people. We went to a trade show and sat cross-legged on the floor with 11 Oscar-winning film mixers to talk about making the world’s first digital film console (DFC). We were cutting new ground”.

That was just the beginning. Over the last two decades, AMS Neve has responded to the needs of studios by designing upgrades to the DFC series, always pushing the boundaries. That may explain why every film nominated in sound-related categories in the 2016 Academy Awards was made using consoles designed and built by AMS Neve.

The DFC series has long been the standard among the world’s premier motion picture facilities, including Warner Bros, 20th Century Fox and Skywalker, and the DFC3D keeps the company at the cutting edge of content creation in the emerging 3D surround formats. Abbey Road Studios has already upgraded to the DFC3D and Fox will be the first of the major American studios to upgrade in October.

Designed specifically for multi-format film dubbing and post-production, its features include newly integrated DSP processes including Sub-harmonic Synthesiser, Multi-band Compressor and the return of the legendary AMS RMX-16 Reverb. 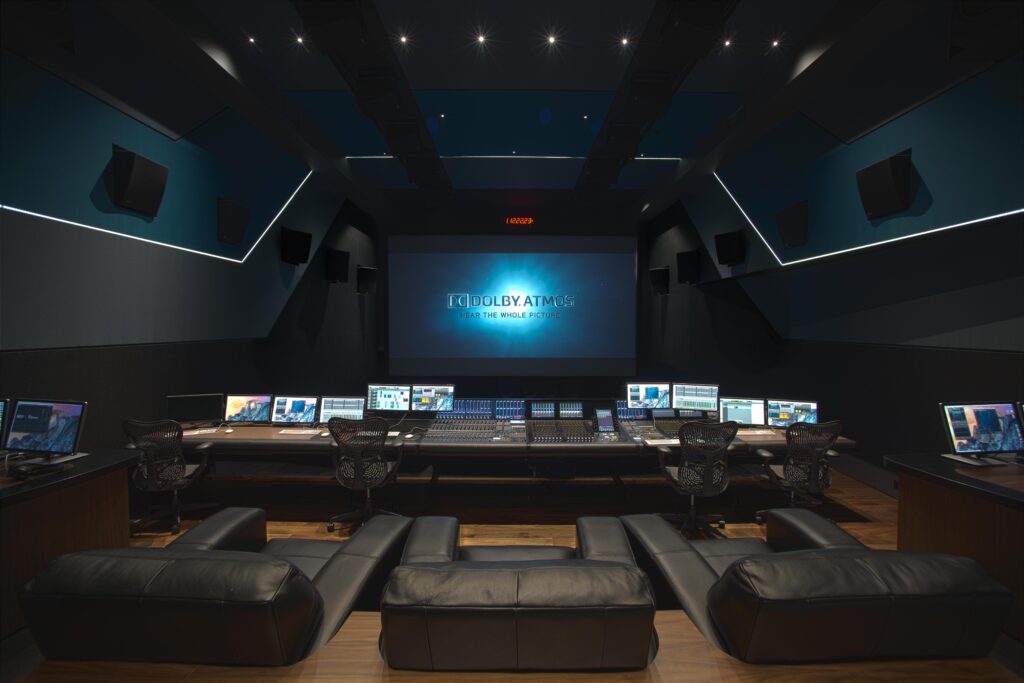 Soho-based Goldcrest, already home to two DFC Gemini desks, chose the large-format DFC3D for its new Dolby Atmos mixing theatre. The console is a dual-engine 1000-path USP engine with a 72-fader dual-operator control surface with designed-in integration with the Avid S6 controller. Head of Operations at Goldcrest, Simon Ray, says big film productions want to mix on large format digital mixing consoles. He added: “It is great that AMS Neve are constantly updating and improving the DFC to meet the demands of the new sound formats, including Dolby Atmos™. The new IP-based control means the surface can be modular and therefore configured to an individual mixer’s requirements”.

Studio manager Rob Weatherall could not be more pleased. He added: “From the offset, we were demanding in terms of what we wanted to accomplish with the console hardware, this included removable sections to allow us to have a modular surface. The addition of the DFC3D software allows us to mix from 5.1 through to Atmos™ with ease. With the new panner tools film mixers are able to navigate through immersive formats easily in a mix environment they feel comfortable with. The support is second to none and responsive to our requests and needs”.