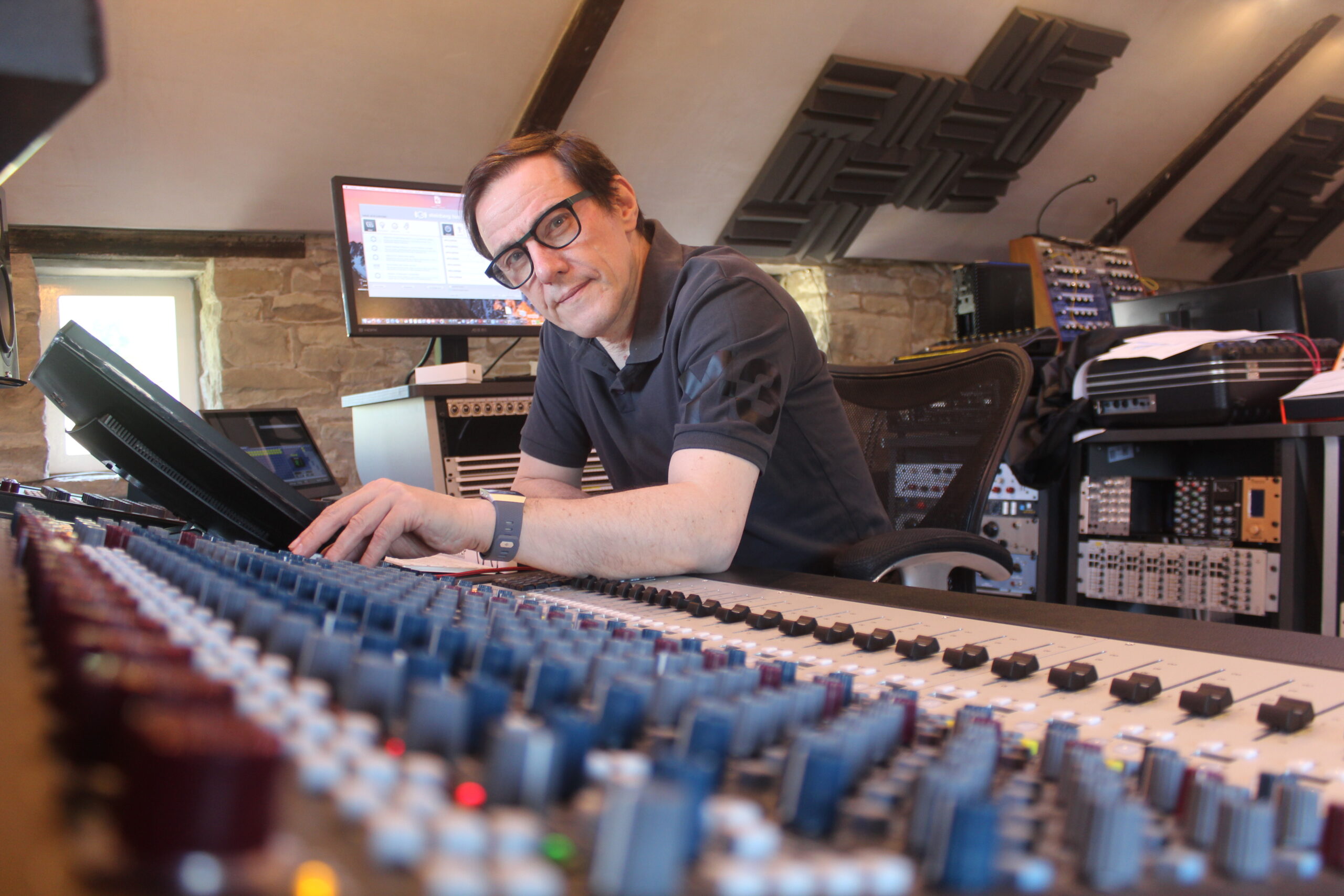 Stephen Morris Transforms his Home Studio with the Genesys G48

Stephen Morris Transforms his Home Studio with the Genesys G48

Musician, composer and producer Stephen Morris, has recently installed a Neve Genesys G48 in his home studio, a ‘much needed upgrade’ in his own words. Morris, best known as the drummer of iconic British rock bands New Order and Joy Division has worked from the Macclesfield-based studio daily since the early-90s and upgrading was an essential step in meeting industry demands. “My studio was flung together [nearly thirty years ago] and has been in constant use,” recounts Morris, who mainly uses the space for mixing. “An update was long overdue. It was time to join the 21st Century.”

Initially, Morris was unconvinced he needed a console. “In a modern DAW-centric world, the largest and most underused item in my old studio setup, was the desk, after the analogue 24-track tape machine. Probably the most difficult question I asked myself was ‘what do I replace it with’? I wasn’t entirely sure I need to at that point.” However, after much consideration, Morris was concerned that eliminating a console from his set up entirely would be limiting for him. “I mainly mix in the box but for recording – especially recording drums – to me, it falls naturally into the domain of a desk – a nice big analogue desk preferably. I wanted to have that option available to me and so I decided I definitely needed to consider building the studio around a console.” Talking about his requirements, Morris recognised that he needed something powerful, flexible and expandable. “A studio is never finished, always a work in progress,” states Morris.

“I had to have recallable flexible routing, DAW control and above all, great analogue sound. I needed something that combined the best of analogue with the best of digital and Genesys was it. I’ve used a lot of AMS Neve gear over the years and the sound is always impeccable.”

And it’s clear that Morris stands by the decision. “The Genesys has made everything I do easier and faster. But most importantly everything sounds better. The Genesys has that great Neve sound combined with flexible control.”