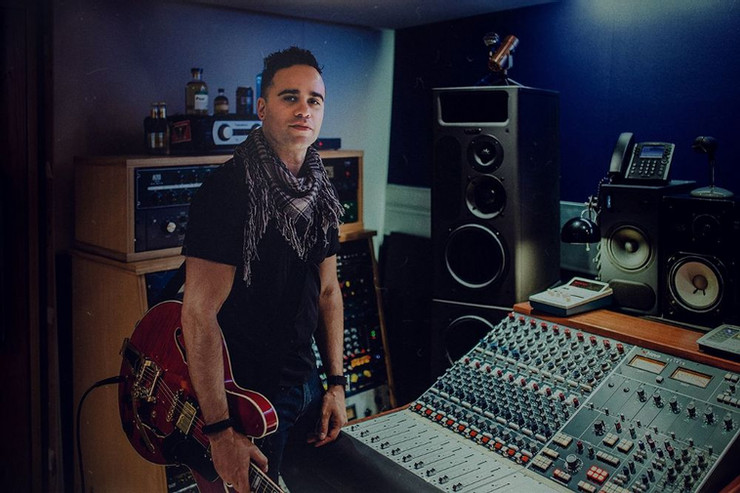 Stand Alone Productions, the London-based specialist in music for TV, Film, Games and New Media, has taken delivery of a Neve BCM10 MK2 – an addition that has taken the studio to the next level in music production.

Gareth Johnson, the brains behind Stand Alone, which is located at the heart of the iconic Metropolis Studios, explained that it had been his lifelong dream to own the classic BCM10/2, which has now been realised with the Mk2 now the focal point in his studio.

“It looks amazing!” states Johnson. “Like a lot of “music people”, I grew up seeing these amazing little consoles in pictures of old recording sessions. I love walking into my own studio and having it as a centrepiece. It’s a classic, with a few tweaks for the modern recording environment.”

Johnson, who has been releasing music since 1998 and has over 500 published tracks, including the soundtrack for the 2014 World Cup Final in Brazil, credits AMS Neve products for helping him reach the top of his game.

“All of my work, including mixing for artists such as The Who, has touched the Neves at one time or another. They’re a massive part of my sound now and will continue to be.”

The BCM10 Mk2 joins a plethora of modern and vintage outboard in Stand Alone’s impressive arsenal. According to Johnson, his Neve products provide the perfect blend of traditional and digital production allowing him to streamline his workflow. “Since getting the desk in, I’ve mixed a 5.1 album and concert film for The Who, written, tracked and mixed loads of new music for the FIA Formula E electric race series, along with music for a number of TV and film projects.”

Johnson summarised by saying, “Having a selection of superb mic pres and EQs at my fingertips for tracking and mixing has been superb. I had Neve pres in a rack before, but having them in the tactile desk format has been amazing. The desk has so much flexibility in terms of routing it’s meant I’m getting even more out of my Neves than I did before”.

For information about the Neve BCM10 console, please get in touch with the AMS Neve team at info@ams-neve.com