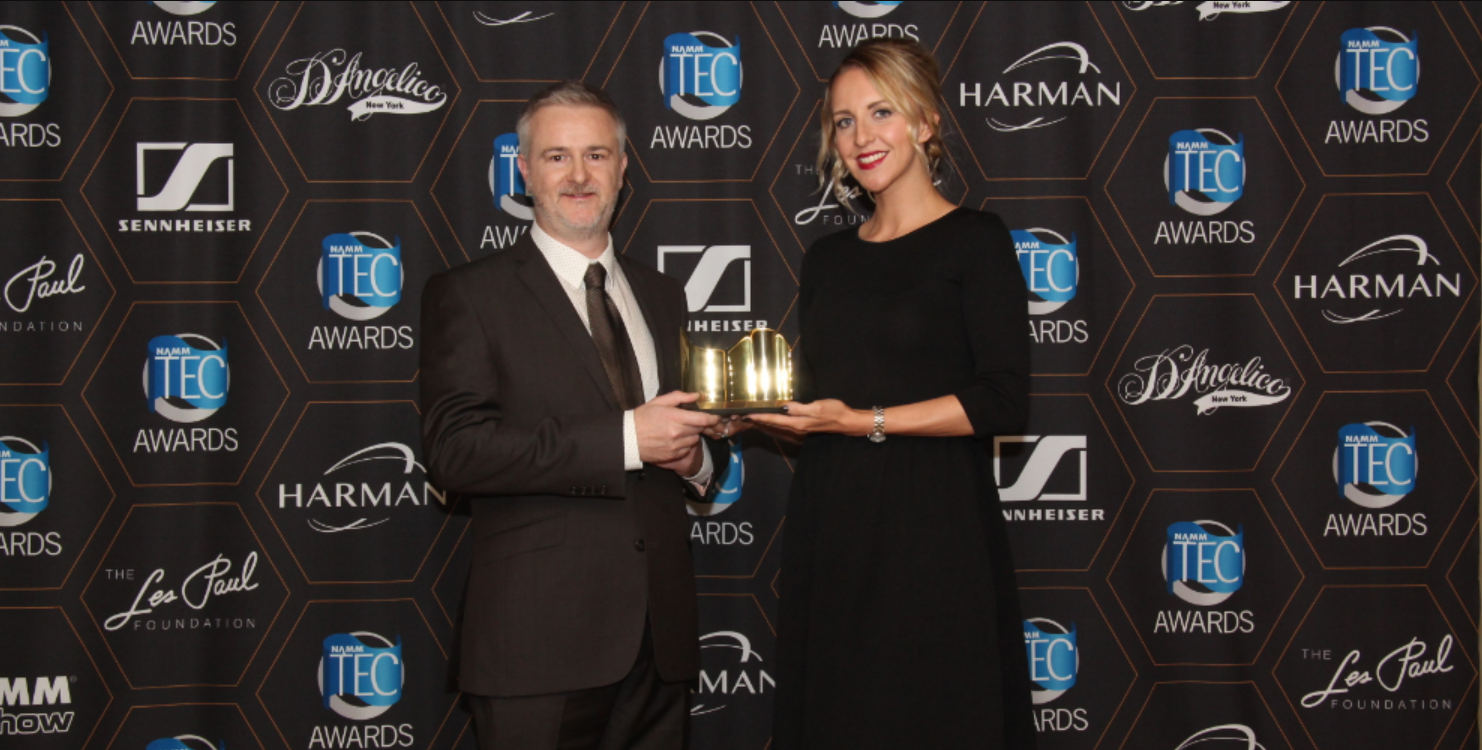 TEC Award for AMS RMX16 Plug In for UAD-2 Platform

TEC Award for AMS RMX16 Plug In for UAD-2 Platform

We are happy to announce that the AMS RMX16 Digital Reverb Plug-In won a TEC Award at the 2016 NAMM Show, in the category of Signal Processing Software (Effects).

The AMS RMX16 was the world’s first microprocessor-controlled, full-bandwidth, digital reverberator. Heard on hundreds — if not thousands — of seminal recordings from the 1980s onward, the RMX16 is still found in nearly every major recording studio the world over.

The unique and lush reverb programs of the RMX16 are instantly recognizable, from U2 and Peter Gabriel to Radiohead and Rihanna.

It took two years to develop the software and Mark Crabtree stated, “Only a full and faithful implementation of the RMX16 would satisfy me,” said Mark Crabtree. “I’m excited to have the RMX16 on the UAD2 platform. I have spent nearly as long designing the plugin as I did on designing the original unit from scratch!”

The team at AMS Neve would like to thank the NAMM Committee and the TEC awards, and especially to those who voted, for your continued support.