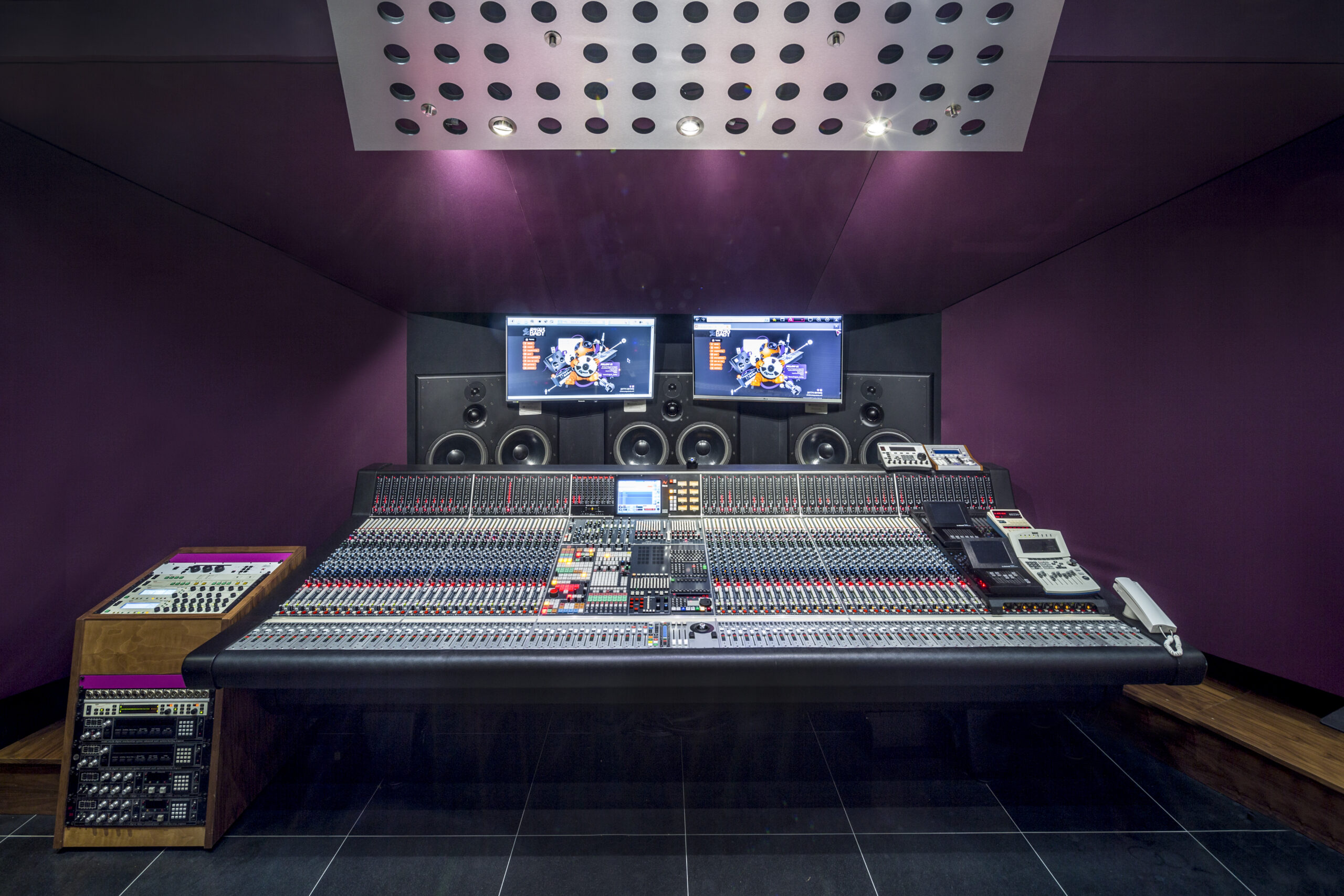 Analogue Baby has chosen the Neve 88RS as the centrepiece for its brand new Cheshire-based facility.

Their 500 sq. ft. daylight lit control Room is fitted with a 60 channel AMS Neve 88RS with SP2 scoring panel plus stem maker– one of only a handful in the world – plus 5.1 ATC main monitoring. The 88RS represents the pinnacle of large-format analogue consoles providing sonic results and features unavailable in any other console.

The brainchild of musician Andy Bramhall, Analogue Baby intends to be the go-to studio in the North of the country for film score recording, mixing and mastering. Bramhall said,

“There now is a real alternative to the big London mix rooms in the North of England, Analogue Baby is a no-compromise studio featuring a world-class mix space littered with some of the finest equipment made.”

“There are not a lot of large-format consoles available right now to choose from,” says Bramhall, “We also considered the Vision from API and Duality from SSL,” Bramhall adds. “Both are fantastic options and were given serious consideration but the Neve 88RS SP2 & Stem Maker stood out as the no-compromise console that would provide exceptional sound quality, reliability and vibe whether we are recording a small classical ensemble, mixing a blockbuster film/game score or nailing a mix on a cool new rock record.”

“For us, the Neve 88RS is the greatest analogue console of them all, a work of art, beautifully put together- an engineering masterpiece, a credit to Robin [Porter] and his team.”