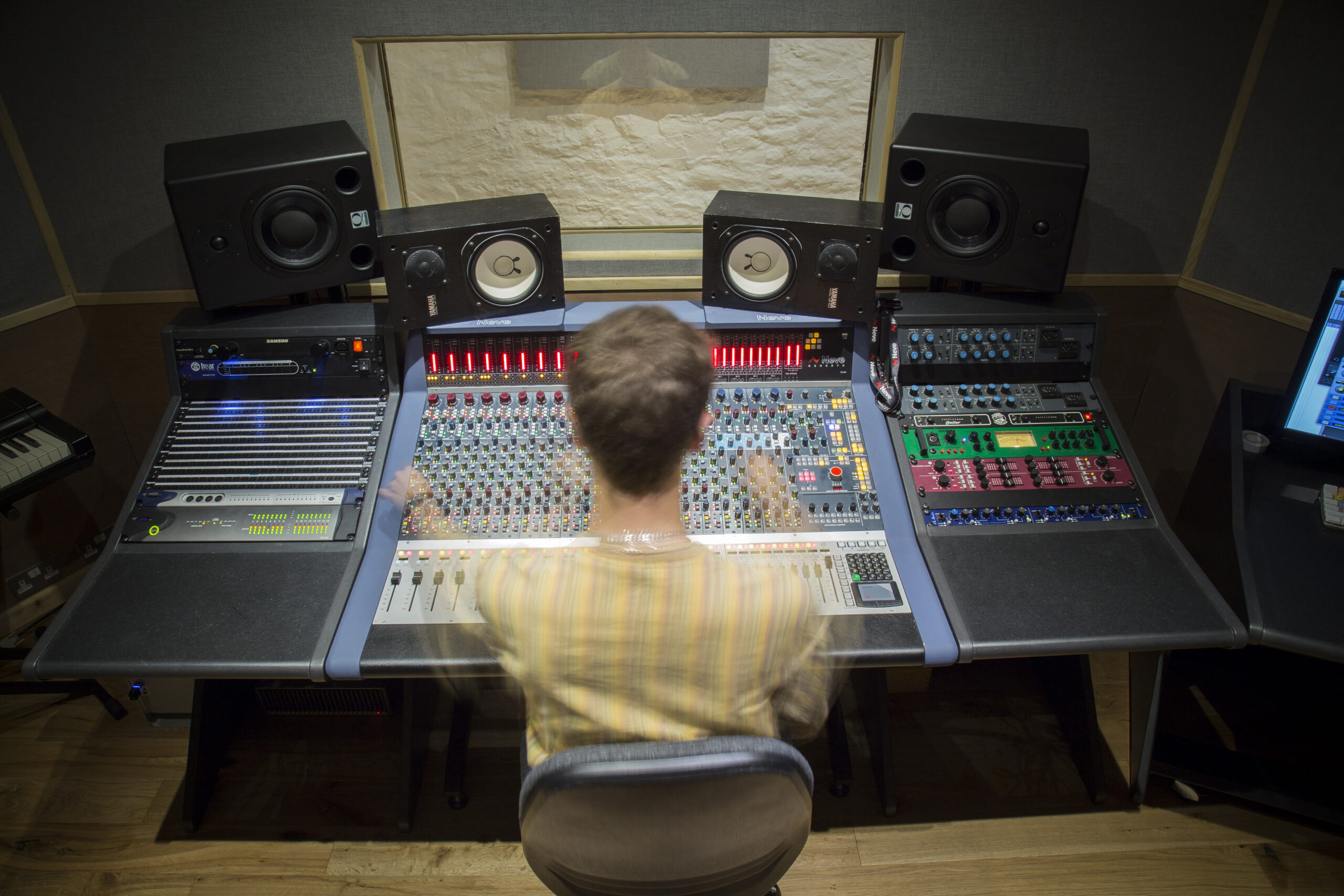 dBs Music has completed the refurbishment of their original recording studio in Plymouth with the installation of a Neve Genesys G32 console.

“Deep Blue Sound” was founded in 1998 by Nigel Burt and David Puttick and soon afterwards began to run courses in sound engineering and music technology. Renamed as dBs Music, they now have around 900 students at four campuses in Plymouth, Bristol and Cornwall. The original studio is still used commercially and clients have included Joss Stone, John Matthias and Rick Mayall.

Matt Bernard is the technical manager for dBs Music. He explained that after retiring their Neve Series 51 console they were looking for something which had the functionality of a big console but with a smaller footprint. The choice of the Genesys was a natural one. He said

“When it comes to sound quality AMS Neve are top of the list. The preamps are just amazing and the clarity and detail are immediate. The sheer amount of functionality is outstanding and there’s nothing the designers have left out. Recall and automation are important for us too as we have a high volume of sessions.

Matt explained how they’d kept three of the 83046 Compressor Limiters from the 51 Series because they couldn’t bear to part with them. He said: “They get used a lot on drums, parallel compression and electric guitars. Luckily Neve still had the schematics for them so we are building new power supplies. We also have a 4081 preamp, which is one of the most booked pieces of outboard equipment we have”.

The company continues to expand and is rebuilding the control rooms in its Camborne studios and also building five new recording studios at its Bristol HE centre, where a new BA degree in Film Production will start in September.