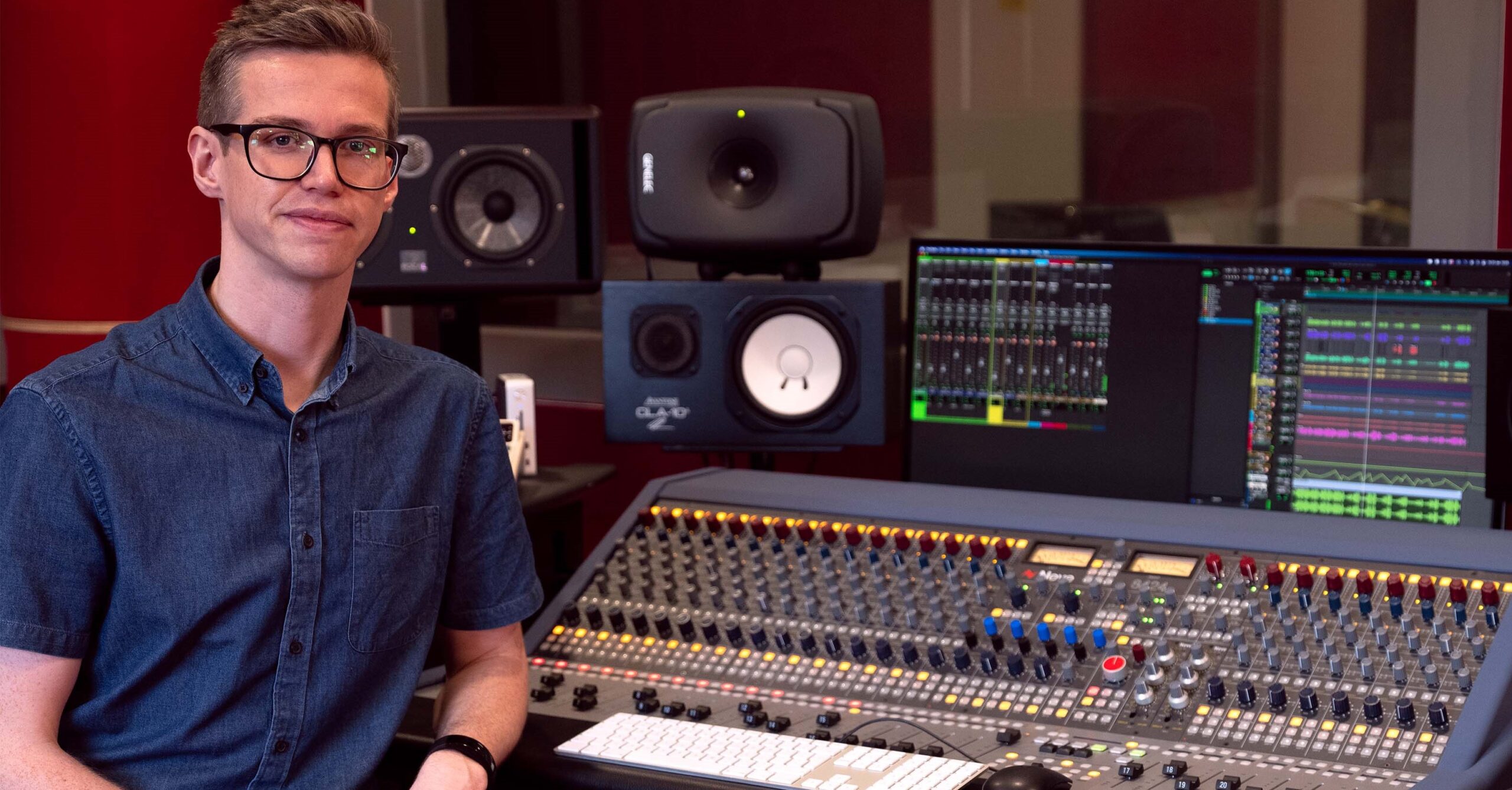 One hour from start to finish – that was all the time it took for Fred Hollingsworth to upgrade the Neve 8424 console at Newcastle University by installing the company’s recently released motorised fader automation package.

Hollingsworth, an associate lecturer and music technician at Newcastle University, says it was the quickest and easiest motorised fader swap he has ever undertaken.

“I had no idea what to expect but after watching Neve’s instructional video, I got stuck in and had the job done in no time,” he says. “It took me 30 minutes to unpack and swap the faders, 24 minutes for the firmware to update and five minutes to get it working with our Pro Tools system. One of our students came in just as I was finishing the upgrade and he was able to start work on his project immediately. He understood how to use the flying faders straight away and had no trouble adapting his workflow.” 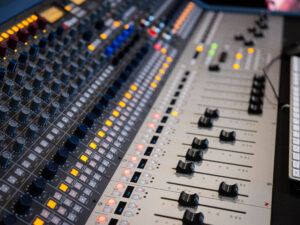 Over the years, Newcastle University’s main audio studio has undergone various re-designs. Its most recent reincarnation features the Neve 8424 console, which was installed by Hollingsworth in September 2021 in time for the start of the new academic year.

“The studio is mainly used for In The Box projects but I persuaded the University to invest in a Neve 8424 so that we could offer a more hybrid style of working,” he explains. “With this console, students can try different combinations of EQs, preamps etc, because everything is rolled into one hub. This gives them a much broader and more realistic experience of audio recording and the type of studios and workflows they are likely to encounter in the real world.”

Designed to fit the needs of a modern hybrid studio, the Neve 8424 is a small format console that offers the same sonic signature as Neve’s iconic 80-series console range on which it is based. By providing a centralised platform with unparalleled connectivity, the console offers an ergonomic link between the linear analogue processing world of outboard gear, analogue synths and instruments and the digital world of DAW workflow, software plugins and session recall.

Hollingsworth adds that the recently launched automation package was one of the main reasons why he chose a Neve 8424 console. “I knew, when we bought the desk, that flying fader automation was on its way, so we ordered the fader pack at the same time.

When it finally arrived, I couldn’t believe how straightforward the installation was. This upgrade makes the 8424 a full DAW controller, in addition to flexibly working as an analogue mixer. It’s the very definition of a hybrid studio and we’re really lucky to have it!”

For information about the Neve 8424 and Motorised Fader Automation Package, please get in touch with the AMS Neve team at info@ams-neve.com