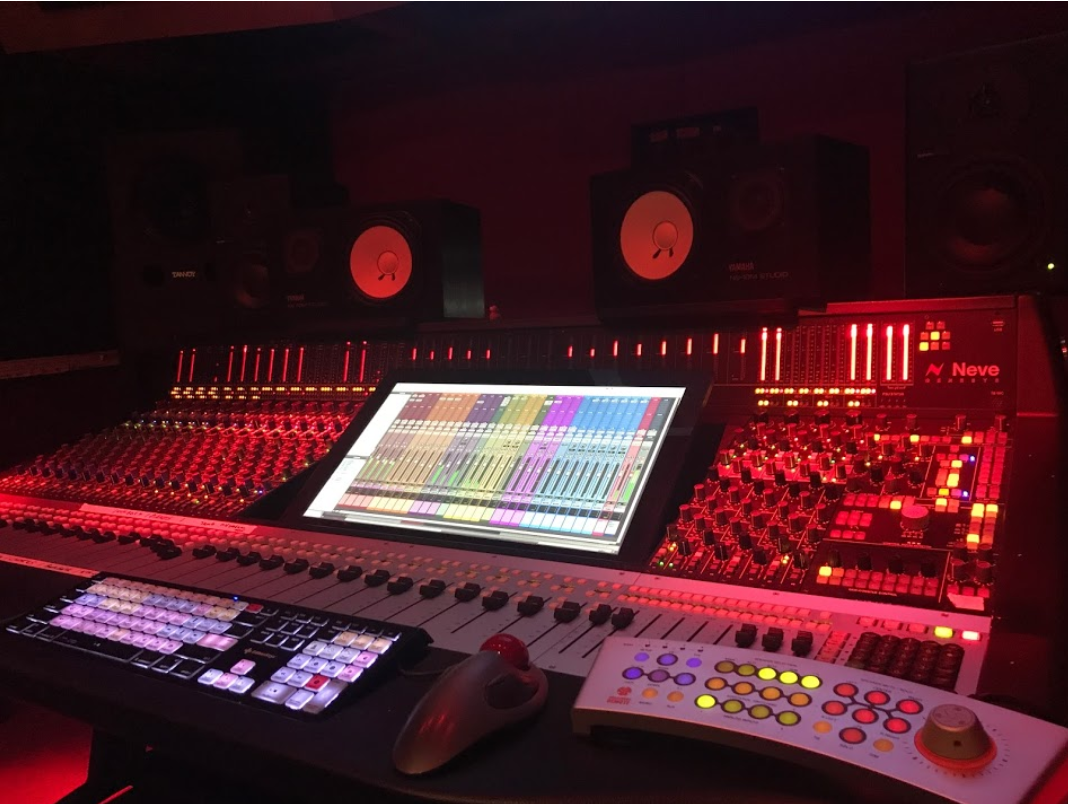 SugarHill Studios Embraces the Workflow Benefits of the GenesysControl Plugin

SugarHill Studios Embraces the Workflow Benefits of the GenesysControl Plugin

Designed to future proof analogue workflows, the Neve GenesysControl plugin provides the final link to total integration between Genesys and Genesys Black consoles and Digital Audio Workstations. With the GenesysControl plugin on board, recording professionals can mix traditionally using the console, work in-the-box, or combine both approaches in a highly effective hybrid workflow.

“I enjoy being able to automate my drum busses on the 8T section during choruses for extra excitement,” he explains.

“Also, being able to have the automation plugin on all my tracks, put all the tracks in Pro Tools into the Neve at a touch and finalize any volume automation on the fly is very helpful. With the new GenesysControl plugin and the console’s recall software, recalling a mix and making an adjustment is now a fairly easy task

– depending on your patching, of course.”

Based in Houston, Texas, SugarHill has been helping internationally acclaimed artists create hit records since it first opened its doors in 1941. Founded by Bill Quinn as Quinn Recording Studio, it was renamed Gold Star Studio in 1950 and eventually became SugarHill in 1972 when it was acquired, and once again renamed, by notorious producer Huey P. Meaux. The studio is now owned by Stephen Finley, Fred ‘Bubba’ Hightower and Ryan Youngblood, collectively known as The Hightower Group.

To be continuously in business for nearly 80 years is in itself remarkable, but to also host artists as seminal and diverse as Lightnin’ Hopkins, the Big Bopper, Freddy Fender, Willie Nelson, Ray Price and Destiny’s Child is a pedigree very few studios in the world can claim.

One of the reasons why SugarHill has succeeded where others have failed is because it pays attention to the calibre of its engineering staff and the sonic quality of its studios, a combination that ensures customers always have access to the best human skills and the highest quality equipment. This philosophy is what drove the facility to install its Neve Genesys Black console, which now has pride of place in SugarHill’s Goldstar room, originally built in 1964 and designed by Jack Clement who also designed the legendary Sun Recording Studios in Nashville, Tennessee.

“In 2018, we installed our Genesys Black G32 console with 16 analogue channels. It is a fantastic console and we all really love the preamps and EQs. We have 16 Neve 1084s, which make everything sound better – just a little always helps. We also have one 8 channel bank of dynamics that I like to use while tracking drums as it helps to tame some hits. I use very little gain reduction.”

SugarHill’s Genesys Black is used for recording and mixing projects and Finley says it is equally versatile for both types of projects.

“Since the inserts are always sending, during recording I have my inputs into Pro Tools as the channel direct outs and the outputs in Pro Tools as the individual Monitor outs. We use Pro Tools HD Native with an Avid MADI interface and MADI AD/DA cards for both the Channel and Monitor section of the console,” he says.

Continuing in more detail, he explains: “When I’m recording, I drop INSert 2 into the monitor path, but I don’t engage the button to activate the insert return. I then patch the send of INSert 2 into my multi input headphone system, which gives me a total of 16 inputs with #16 dedicated for talkback. This gives me 15 discrete inputs for Beyer Dynamic DT770 headphones that the band can adjust using their personal headphone mixer. I also use CueMix for the drums, with the kick and snare going to aux1 and aux 2 respectively (CueMix 1) and the rest of the kit going to stereo aux5 (CueMix 2). These CueMix outs then go into the headphone inputs. Let’s say I have bass, two guitars and a vocal on various channels. On those channels, I’ll place the INSert 2 into the Monitor path and then patch the INSert 2 output (send) to the headphone system inputs to create an alternate Cue mix for the artists to hear while performing.”

On mix projects, Finley really appreciates the Genesys Black’s 8T busses, which he uses on drums. “I have the ‘shells’ (kick, snare and toms) go to both 8T bus 1-2 and 8 bus T7-8,” he explains. “Then I have everything else including Hihat, overheads and room mics, going only to the 8T 7-8 bus. By inserting a pair of Distressors on 8T bus 1-2 and smacking that bus fairly hard, I can get the punch I need. I don’t like compressing the overheads and cymbals as this keeps a more open and less swishy cymbal sound.”

Finley adds that he likes to parallel vocals, typically on the main verse. “I add a compressor on the buss and sneak that compressed bus up under the uncompressed vocal to smooth it out,” he says.

Since acquiring its Genesys Black, SugarHill has completed many sessions on the console for artists such as Chance the Rapper, George Thorogood, Kevin Gates, 21 Savage, Maxo Kream, North Mississippi Allstars, Metro Boomin, Young Thug, Trill Sammy, Vehement Burn, East of Eado, ESG and Bushwick Bill. Most recently, Stephen Finley has been mixing an album for The Killer Hearts, which will be released soon on Spaghetty Town Records.

For information about the Neve Genesys Black, please get in touch with the AMS Neve team at info@ams-neve.com