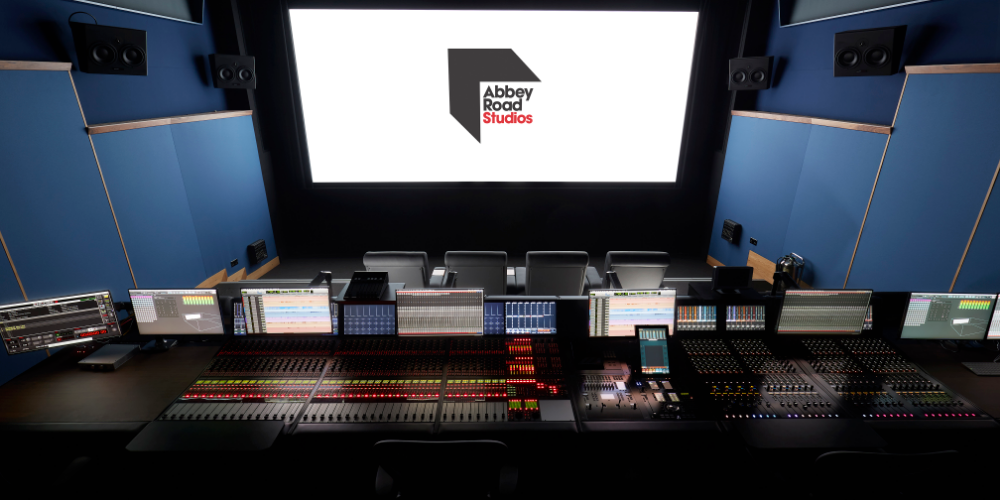 London’s iconic Abbey Road Studios has undergone a major transformation, the biggest since the studios first opened its doors back in 1931, and marks the beginning of a new era with the opening of two brand new studio spaces – The Gatehouse and The Front Room, as well as a new state-of-the-art Dolby Atmos® Premier Studio certified Mix Stage for film post-production.

Simon Campbell, Head of Technical Services at Abbey Road Studios, said, “For the Gatehouse, we selected the BCM10 Mk2 to enable us to maintain the sound quality associated with Abbey Road Studios, whilst functioning as a modern recording room with the fast turnarounds expected in such an environment.

The BCM10, with its 1073 and 1084 modules provides an instantly familiar, simple environment for engineers yet its lack of complexity makes for very fast recalls enabling projects to be tracked and mixed through the console without the normal time penalties associated with mixing out of the box.”

The new studios are designed to offer access to Abbey Road’s legendary facilities to artists of all levels, from emerging talent to established acts and further strengthen AMS Neve’s historic links with Abbey Road Studios, with two of their three main studios already centred around Neve 88RS consoles.

The hybrid structure of the mixing console, which was conceived by Abbey Road engineers, and made possible by a Frozen Fish Designs customised frame, allows the seamless interchange of DFC3D and AVID S6 buckets for ultimate flexibility that can be tailored to any client requirements.

“Abbey Road has a long history of innovation and this is maintained by working closely with manufacturers and keeping up to date with upgrades,” states Simon Campbell.

“This made it vital to upgrade to the latest DSP and DFC3D software for our DFC Gemini to improve performance, provide new features and open doorways to new technologies such as Dolby Atmos. The upgrade went smoothly and we look forward to putting the new system through its paces”.

The DFC series has long been the standard among the world’s premier motion picture facilities, including Warner Bros, 20th Century Fox, Skywalker and Goldcrest Films and the DFC3D puts Abbey Road Studios at the cutting edge of content creation in the emerging 3D surround formats.