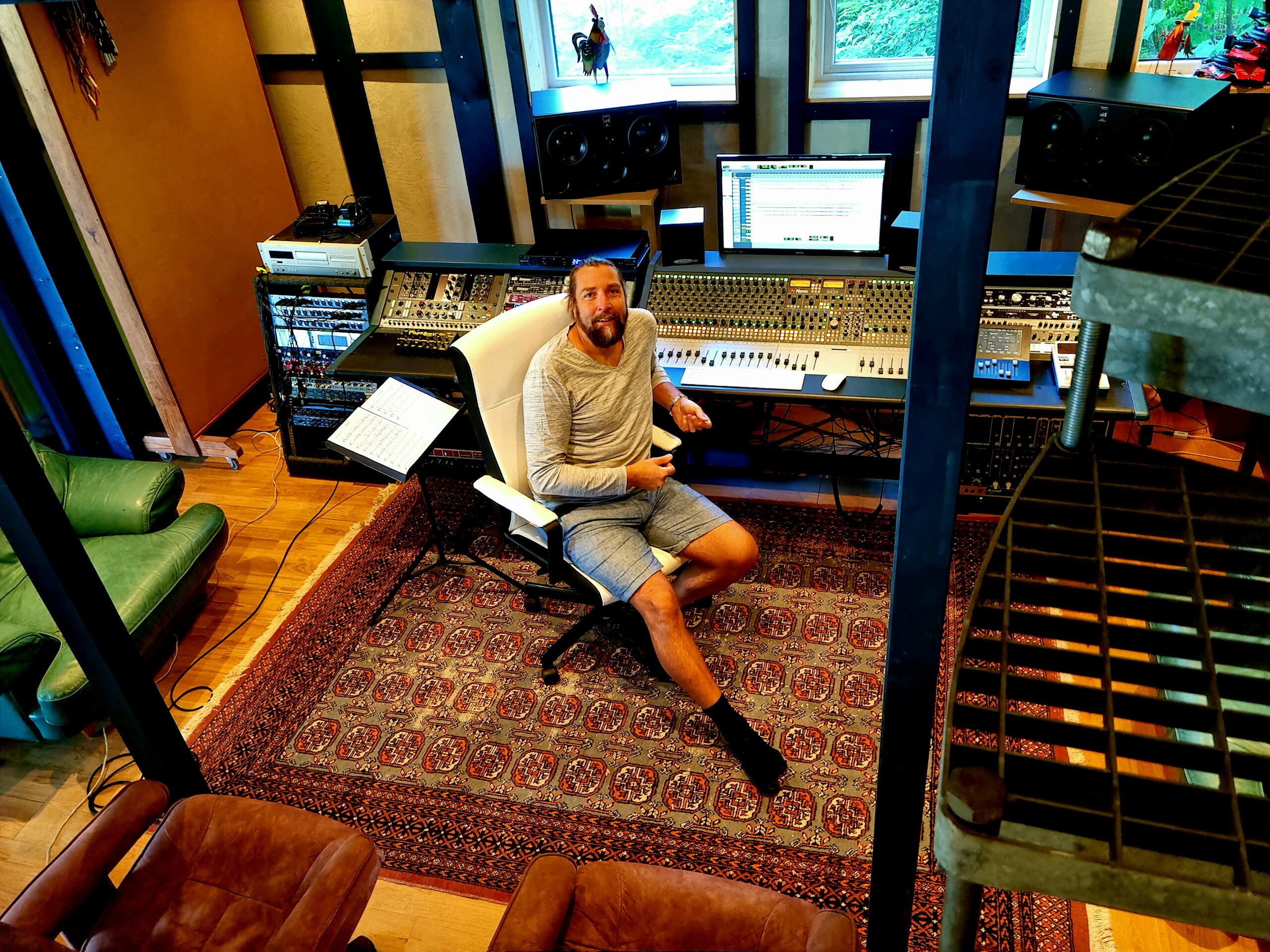 Kingside Studio Updates its Workflow with a Neve 8424 Console

Kingside Studio Updates its Workflow with a Neve 8424 Console

Kingside Studio has become the latest recording facility in Sweden to install a Neve 8424 console and benefit from the unparalleled connectivity that this flexible console delivers.

Originally established in Stockholm in 2004 by producer and engineer Otto Wellton, Kingside Studio moved to Södermaland in 2009 when Otto and his wife Linda decided to pursue a more tranquil, rural life. A new studio was created next to their home and this is now proving very popular with artists who also want to escape to the countryside.

“The studio is residential and is in a stunning setting with forest views and several lakes nearby,” Otto explains. “It has a large control room, a large recording room with high ceilings, two adjoining booths and a separate writer’s room. There is also a pool and a lovely outside bar area where customers can relax and hang out.” 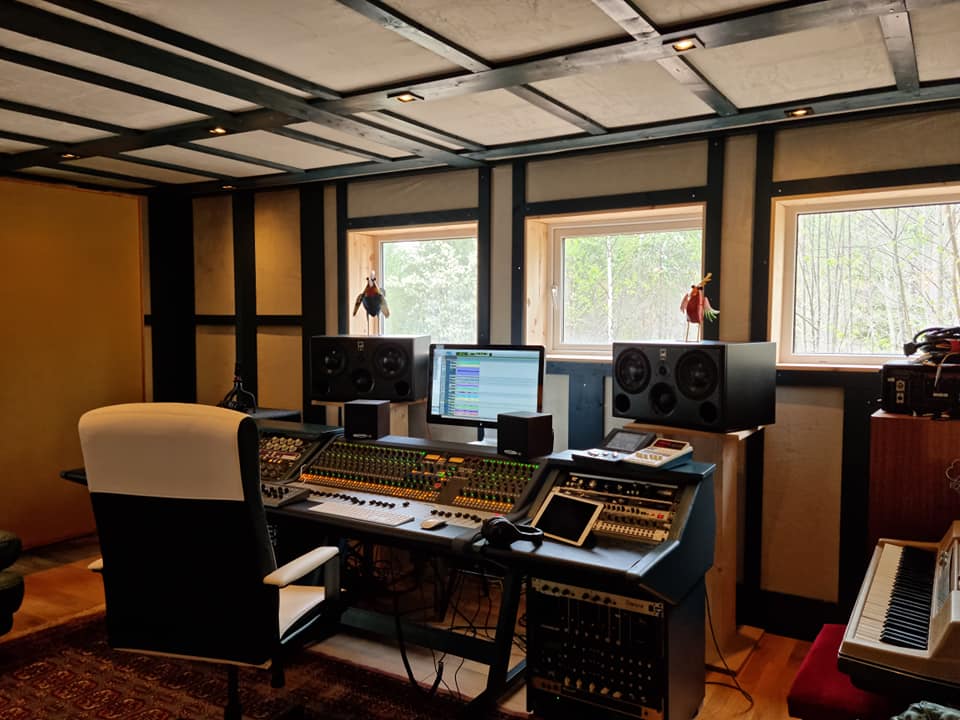 Kingside Studio has always been heavily invested in Neve equipment. Prior to buying an 8424 console, Otto had already purchased a 1073 OPX, a 1073 DPX and various 500 Series products. In addition, his previous console was a Neve VRP60 – and it was because this was coming to the end of its working life that he decided to investigate a replacement.

“Our old Neve VRP60 console had strong merits but was started to give us some reliability issues due to its age,” he explains. “That feeling of anxiety led us to utilize a growing number of external preamps and that, combined with today’s way of constantly changing mixes until they are literally on Spotify, made it hard to make small changes or balance more than one project at a time. As a result, we were working more and more in the box and using the console as a very substantial monitor controller/summing device.”

Given the way Kingside Studio customers were working, Otto felt that the Neve 8424 would fit the bill perfectly. Launched in 2020, the console offers a centralised platform with connectivity between the worlds of analogue and digital. Although it is a small format console, it still delivers the iconic sound of the large format Neve 80-series console range as well as providing exceptional routing flexibility and modularity so that artists and producers can combine modern, digital workflows with analogue outboard equipment.

“I’m a bit of a gearhead and was fairly well informed about the console when I decided to buy it,” Otto says. “I read about it in various pro audio publications and eventually contacted Anders Glantz, at AMS Neve’s local dealer, Soundware Sweden, to arrange a demo. Anders is a good friend of mine and he’s been second to none throughout this process. The desk was installed in early summer and is now operating as a central hub that connects all of the studio’s outboard equipment.”

Getting used to a new workflow hasn’t proved too difficult for Otto as he was already doing most of his EQ tweaks ‘in the box’, but having the ability to work with analogue headroom is, he says, a big difference.

“Getting your balances up in a more tactile way and using your ears rather than your eyes is, of course, a major point as well,” he says. “I like the fact that the console is neat and everything is within reach. Also, although it is smaller than a traditional console, the sound is stellar. It is a process of scaling down, but I love it – and I will love it, even more, when the automation package is released. Having had 30-plus years of riding faders, I think installing the automation package will also deliver major improvements to my workflow.”

Kingside Studio is a highly diversified production facility that attracts a wide range of projects and clients. As well as external customers, Otto also uses the facility to record artists signed to the record label he runs with his wife, Linda.

“Since the arrival of the 8424 we’ve been using it to mix an album for Swedish/Sudanese artist Abu Diop,” he says. “We have also recorded an Americana album and two jazz albums, and recorded and mixed a pop EP.”

He adds that customers who have used the new desk are very impressed with its sound quality, although it does take them a while to get used to the look of the studio now that it no longer has a massive old desk at its heart!